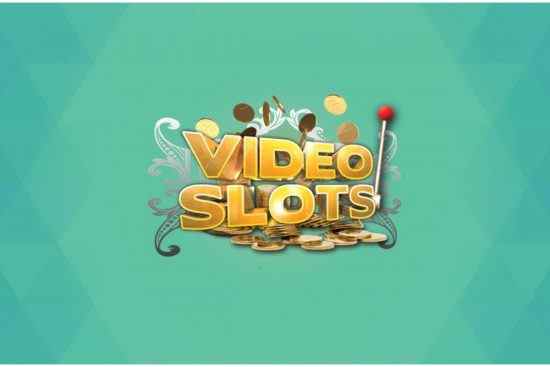 This week, videoslots.com has launched the split-screen mode, which is going to be one of the most important features of the casino. By using this tool, the users of Videoslots will be able to play two games at the same moment.

Everybody loves to play their favourite games on mobile devices, but sometimes one game may not be enough. Most of us want to play multiple games simultaneously; some of us want to increase earnings; some want to have more fun. The others, on the other hand, do not want to waste even a second. Right here, Videoslots get involved and indulges its fans and launched its split-screen mode in order to enhance the joy.

Having a split-screen is not a new thing in the online casino world. Many of online gaming platforms have implied this tool to their interfaces and allowed their visitors to play several games at once. Nonetheless, none of the online casinos has tried this in mobile gaming before. In this sense, Videoslots takes ownership and takes the mobile casino experience to the next level.

Regardless of their devices, both iOS or Android phone users can enjoy two of their favourite games, simultaneously.

Is this feature only playing on the double screen at the same time?

Not even close! Videoslots has prepared this feature as comprehensive as possible. Therefore, while playing on the one screen, the players can do several things on the other one. For instance, they can make deposits or withdraw their earnings from one screen as well as playing a second game. As a result of that, the visitors will not need to leave the game for making a deposit.

What did Videoslots’ crew say after launching this feature?

Even though the casino is a well-known member of the community, the members of the company expect to increase their popularity in the iGaming industry. By this means, the Chief Executive Officer of Videoslots, Alexander Stevendahl, has shared the excitement of the company. He said that in Videoslots, everybody is passionate about innovation, and they are glad to share this by launching this feature.

He also added that as an iGaming company, they are aware of how far has mobile gaming come. Moreover, they know that the mobile industry is growing gradually. Therefore, maintaining such a feature will please their loyal players. Besides, he indicated that by logging in to Videoslots and using this mobile split-screen mode, the players will have twice as much fun than they had before.

What is Videoslots known for?

Videoslots, as the name suggests, is a mobile casino that offers thousands of online casino games. Moreover, nowadays, it is one of the best platforms that are standing on the top of the industry in their field. Today, Videoslots has more than 3000 titles in its portfolio from more than 25 providers, which are considered as the bests in the market. For instance, Microgaming, Thunderkick, Betsoft, SG Gaming, Bally, Play’n GO are some of those iGaming vendors collaborating with the casino.

In addition to having high-quality software from the bests, the casino also has an excellent reputation for providing a flawless payment process. Although Videoslots do not have a great diversity for withdrawing as well as depositing, it offers the most convenient ones. Today, iGaming enthusiasts can use the most popular methods, such as MasterCard, Neteller, Trustly, and Swish for both depositing and withdrawing money. However, they should bear in mind that they can withdraw up to 30,000 USD per month.