US States That Are Nearly Ready to Legalize iGaming 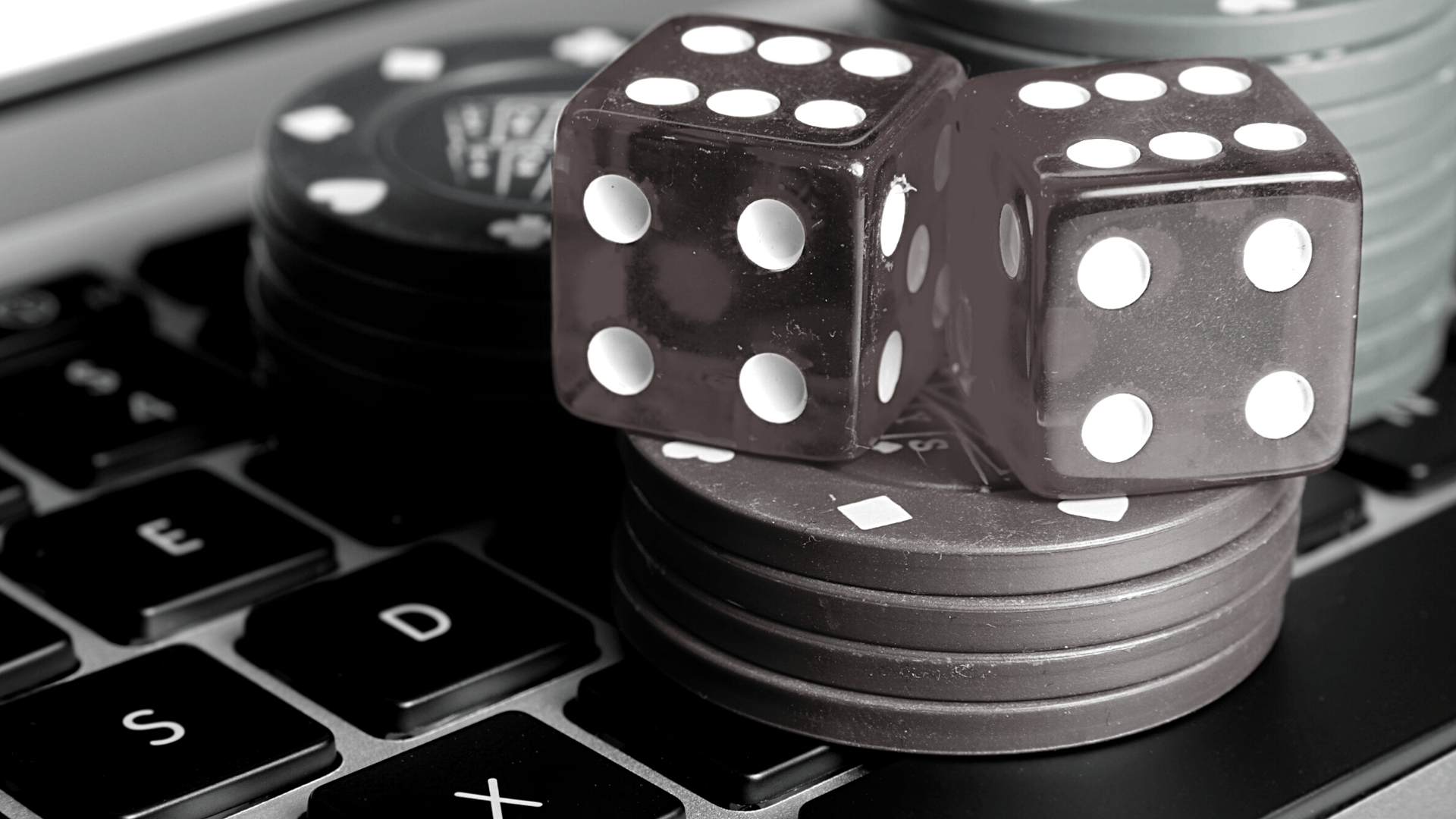 The US is one of the leading countries that is expected to witness unparalleled growth in the iGaming industry like never before. Although it has been allowed to play online casino games in the US for almost ten years, iGaming venues have not taken off like sports betting.

Currently, 75 percent of states allow sports betting, and more than half of the remaining states plan to legalize it within the next few months, but what distinguishes playing at an online casino from regular sports betting bookmakers is its massive revenue.

To understand the amount of money we are talking about, Spectrum Gaming Group announced that iGaming operators in New Jersey recorded online gambling profits of $1.49 billion for the 12-month period ending in April. Similarly, operators in Pennsylvania made $1.2 billion, while internet casinos in Michigan made $1.18 billion.

Aiming to benefit from the mouthwatering numbers, four US states are planning to join the club of legalized iGaming states. The expected joiners include:

Legislators in New York allowed internet sports betting in 2020. They passed a budget this year, launching the competition for the online venues.

The question that arises is, how could New York’s iGaming industry flourish?

Well, the state probably needs to discover other sources of income. State officials updated their budget for the upcoming five years earlier this month. Recently, the state has been suffering from an economic downturn, which has led to a decrease in personal income tax revenues. Within a few years, it’s expected to have shortfalls of several billion dollars. Revenues coming from legalizing iGaming venues might support the state’s lawmakers in their upcoming plans.

Indiana is the next state on the list to legalize internet gambling. Three years ago, state lawmakers legalized sports betting as a component of an expanded gaming package. Indiana State Senator Jon Ford, a key proponent of that legislation, has stated that he intends to introduce an iGaming measure in the General Assembly the following year. In this year’s session, a similar bill did not receive a vote.

Maryland appears to be a logical choice to legalize online casinos since it has borders with four iGaming states, which are Pennsylvania, West Virginia, Delaware, and New Jersey.

State gaming officials must still complete the licensing procedure to get online sportsbooks operating in the state. The backlog can hinder attempts to pass iGaming, but many providers are optimistic about the upcoming legalization.

Recently, enhanced gambling laws have been established in Illinois as well. But the demand for extra revenues may eclipse any gaming drowsiness that exists. The state’s rainy day reserve only has $4.1 million, which is not enough to cover public services for a single day. There are $145 billion of unfunded state worker retirement liabilities in Illinois, making it the second-worst state in the US.

An iGaming law in Illinois may be a little later in the pipeline than in Indiana or New York because a number of casino licenses established by the expanded gaming bill of 2019 are still being processed by the Illinois Gaming Board.