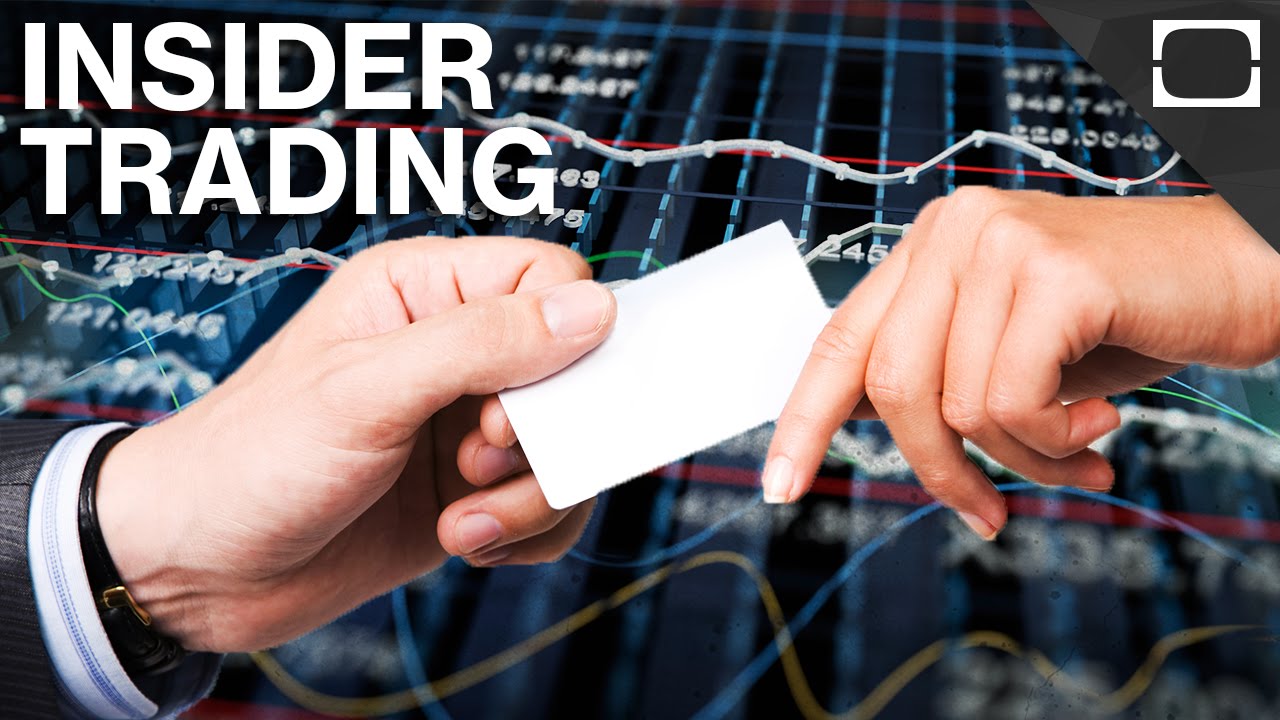 Three men, including one who held a senior manager position at LeoVegas, were arrested on charges of insider trading. LeoVegas, one of the world’s leading mobile gaming companies, is set to be acquired by US casino MGM Resorts International. With this prior knowledge, these three men were arrested over suspicious share purchase.

The Swedish Economic Crime Authority started an investigation after a suspicious purchase of LeoVegas shares occurred just before the announcement that they would be acquired by MGM Resorts International.

Just after the big news was announced, shares in LeoVegas rose 40%. Anyone who bought stock in that time made an extremely profitable investment as prices went up.

In a raid at LeoVegas Stockholm headquarters, the authorities did not arrest anyone during their search. LeoVegas announced that they are fully cooperating with the authorities, but no employee or board member was under suspicion.

The investigation has now reached a breakthrough, with the arrest of three people. One suspect does have direct connections to the Swedish gaming company.

The insider trading would have taken place between February 1 and April 29. The official announcement of the MGM acquisition of LeoVegas was made on May 2. Therefore these three men were arrested.

The one with insider price-sensitive information is suspected of leaking it to third parties. The other two men, who were arrested as well, are suspected of this crime because they traded on insider knowledge. The suspected trio of traders is linked to millions in profits.

The takeover was announced on May 2. LeoVegas’ share price rose 40% on the same day so it’s not surprising that buying shares before this resulted in a high profit too.

The three arrested suspects have claimed they are innocent. LeoVegas’ top manager is denying any wrongdoing and hopes this misunderstanding will soon be cleared up.

The prosecutor also made clear that while they are still investigating, there is currently no suspicion against anyone else at LeoVegas. LeoVegas released a statement saying they are aware of the arrest and that it does not involve any members from their management team or board directors.

Insider trading is a serious issue, but it didn’t stop the deal from happening. In early September of this year LeoVegas closed the acquisition with 96% approval rating among company shareholders voting in favor. 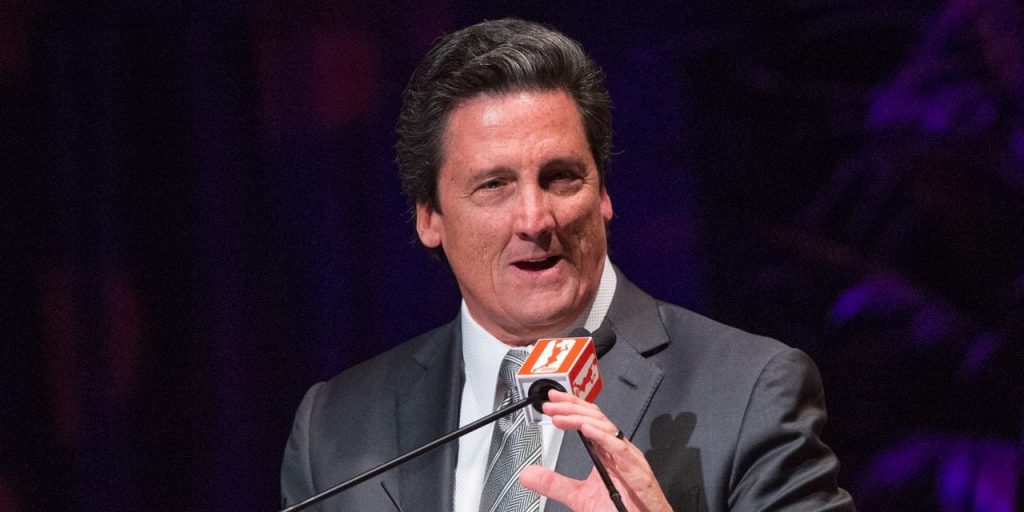 “The completion of this transaction represents a major milestone for MGM Resorts as we continue to pursue our strategy of growing our online gaming footprint worldwide. We look forward to welcoming the LeoVegas team and are excited to begin working with them to grow our global digital gaming business and maximize the full potential of our omnichannel strategy.”

LeoVegas was launched in 2012 by Gustaf Hagman and Robin Ramm-Ericson. Two entrepreneurs who realized how mobile technology was set to change the world. The LeoVegas Mobile Gaming Group offers casino, live casino and sports betting.

They’re at the forefront of using state-of-the-art technology for mobile gaming. A growing business employing hundreds of employees across its multiple brands. Ready to conquer the world!