The most impressive lottery wins 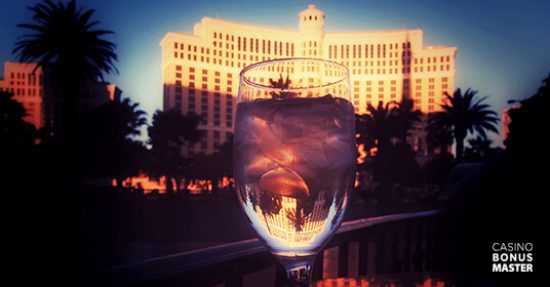 Gambling is all about luck. Sometimes you’re more lucky than others. We did some research and found a few amazing stories about great wins in various lotteries. Have fun reading them and maybe you will get inspired to go for it yourself!

Winning the lottery 3 times in a row

Christopher Kaelin from Chicago got very lucky. He often played the lottery and now he won the same lottery game three times in three weeks. He bought a Crossword instant ticket and won $25.000! After he celebrated the win with his wife he bought another ticket for the same lottery and won $1.000. The following week he again bought a ticket and won the big prize: $250.000! In total, Christopher won $276.000 with this lottery.

Father’s gift makes his daughter a winner for life

Manalle Earnhardt from North Carolina won the prize of $1.000 a day, for the rest of her life. She can thank her dad for that, because he gave her the winning ticket. It beat the odds of 1 in 30.8 million. Manalle said her dad bought lottery tickets for her and her brother on a regular basis, but they never expected to win. The prize is guaranteed for at least 20 years, that means Earnhardt (39 years old) will receive at least $7.28 million. She could receive $10.8 million over 30 years or $14.6 million over 40 years.

Dreaming of the winning numbers

Mary Wollens, a Canadian widow, had a dream about winning the lottery. When she woke up, she wrote down the numbers she saw in her dreams. She bought a ticket into the Ontario lottery the next day and picked out the numbers she dreamt about. And she won the amazing amount of $16 million!

Interested in the biggest lotteries? You might be the next lucky winner to ship in a life changing amount. Get your lottery tickets with the biggest prizepools at Multilotto.