The Dutch Gambling Authority, KSA, Step Up its Game 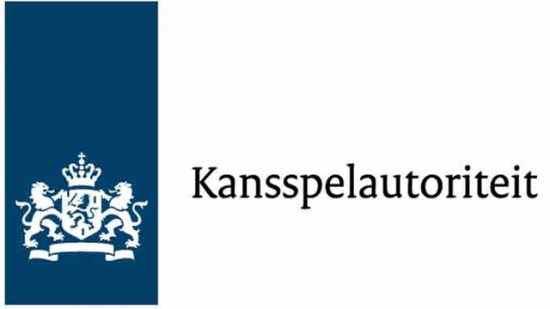 First, it was Betsson’s subsidiary based in Malta, Corona operating as the Dutch-facing Kroon and Oranje online casino brands on which the Kansspelautoriteit regulatory body imposed a €300k penalty. The Dutch regulator penalised the casino brands for accepting action without the KSA’s permission from Dutch punters. The penalty was imposed after the KSA investigation revealed that unauthorised activities took place during the period starting on the 31st of May up to the 8th of August 2017. The report did indicate that the Dutch-facing operations of Betsson alerted the Dutch visitors regarding the fact that they were not legalised to visit the site, but the visitors were not actually fenced from accessing the sites.

MRG’s award-winning online casino Mr Green was next to be fined by the Dutch Regulator for offering its online products to Dutch players. The announcement from the Netherlands Kansspelautoriteit was made on Wednesday when Mr Green Casino was fined €312.500 for offering online casino games of chance to Dutch players without being in possession of a local license. The imposed date of the fine was on 17th of July, although the publication was challenged in court by MRG in an effort to prevent it.

The fine follows an investigation by the KSA into the activities of Mr Green Casino in the Netherlands when it was found that the site failed to block Dutch punters from gambling between the dates of 13 July up to the 7th of November 2017. During the mentioned period the Mr Green’s website also offered several Dutch-friendly services including support in the Dutch language and some of the most popular Dutch payment options including iDEAL.

The Dutch gambling policy was countered by Mr Green for inconsistency with the rules of the European Union in the restriction of trade amongst member states, while the operator also argued that the services offered in the Dutch language were intended in serving Dutch ex-pats and that the geo-blocking of individual countries was difficult.

Like the Betsson Dutch-facing operations, Mr Green was also concerned that being hit by a penalty could impair its future changes of obtaining an online gambling licence, which the operator claimed would amount to a double penalisation for a single offence.

In response, the KSA noted that nothing in the Dutch remote gambling bill indicates that operators would be barred from qualifying for new Dutch licenses as stated by the Minister for Justice and Security of the Netherlands.