Stakelogic Returns to Vampire-Theme with Dracula

Renowned Dutch online gambling software provider Stakelogic recently released its latest video slot Dracula. The title is self-explanatory and whisks players off to a dark and cold place where the undead Count dwells. This is the studio’s first launch after its highly-anticipated Spanish debut.

The vampire-themed video slot can be played on multiple devices and features a Gothic-themed soundtrack along with period-correct visuals. The 5-reel, 3-row video slot flaunts 25 paylines and features low-to-medium volatility. The game includes a bunch of bonus features like random wilds, extra spins, and a pick-and-win mini-game.

Players must visit a crypt to try and unlock one of the 12 chests to uncover a grand prize. This feature remains active as long as the players don’t unlock an empty chest. Landing three Skeletor-like scatters triggers free spins, and the players are awarded 10 extra games while the bets are tripled. Landing three more scatters on the reels when this feature is active retriggers the round while the free spins count is reset. 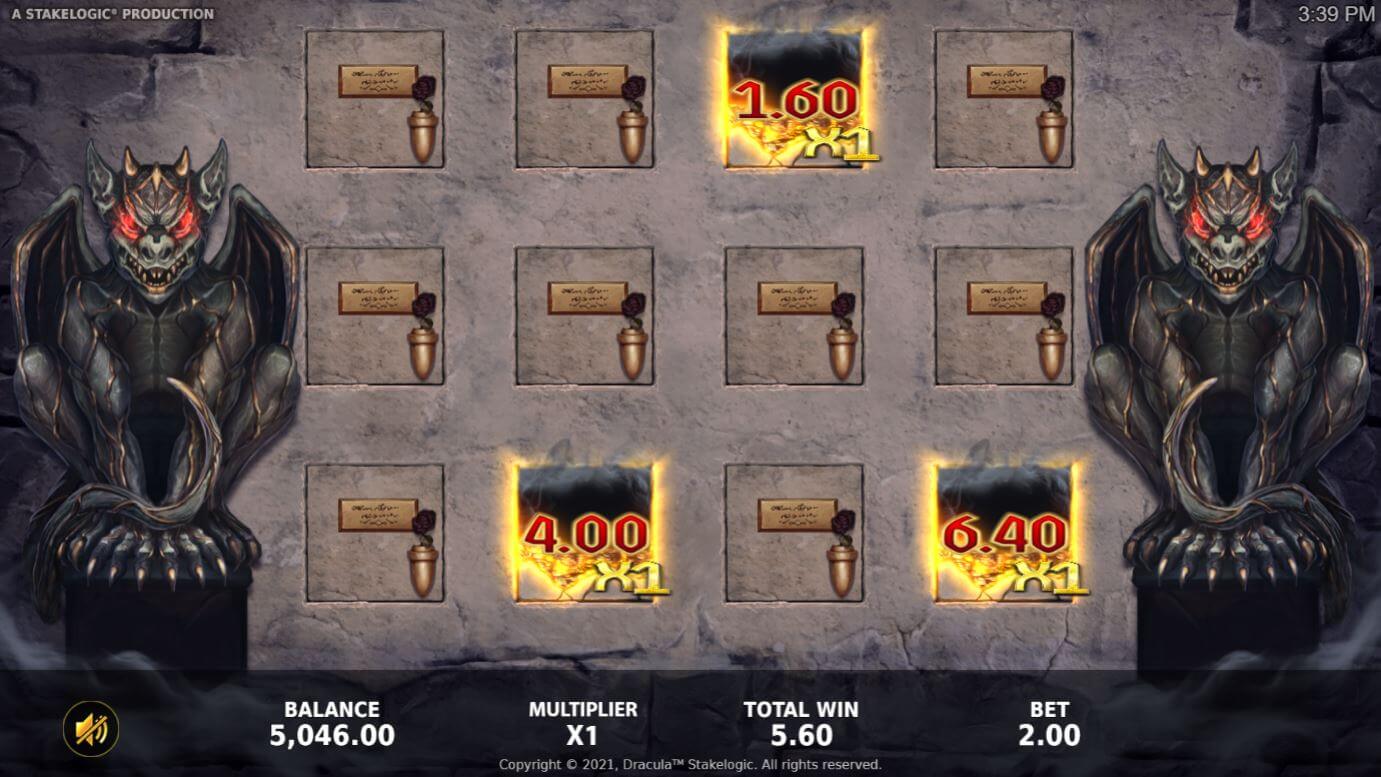 What’s in Store for Players?

The Crypt Bonus Game is triggered when three or more bonus symbols appear across the reels, and a win line is formed. Landing four bonus symbols applies a 1.5x multiplier, while five symbols take the tally up to 2x. Dracula also flaunts Stakelogic’s popular Super Stake feature, which allows players a chance to double their stake with every spin. Thus, giving them a chance to trigger the extra bonus feature.

Players can also use the Gamble feature, where they get a chance to double or even triple the prize by guessing the colour of the card or suit that is face down. Players can also disable this feature if it seems overwhelming.

Stakelogic’s Chief Commercial Officer, Olga Bajela, lauded the game as a visually striking video slot and revealed that Dracula was “designed to deliver a compelling and engaging user experience from the word go”. She further revealed that the game is packed with bonus features, including the innovative Super Stake mechanism, which “delivers a truly magnificent scope for amplifying the win. I’m sure it will find instant popularity among the players”.

Dracula offers a maximum RTP of 95.60%, while the betting range is between €0.50 and €100 per spin. The Wild symbol substitutes every low-paying icon while the scatter unlocks the bonus rounds.

The first bonus game has 12 chests, from which the players must select one. The first chest offers a cash reward, and the game continues till the players reach a blank chest. An icon resembling Grateful Dead triggers the second bonus round. The game rewards 4x, 25x, and 100x the stake if 3, 4, and 5 scatters appear across the reels.

Dracula has a maximum winning potential of 3,750x the base stake. And although it’s not a mouth-watering sum, the game is perfectly suited for amateur gamblers and players looking for casual entertainment. 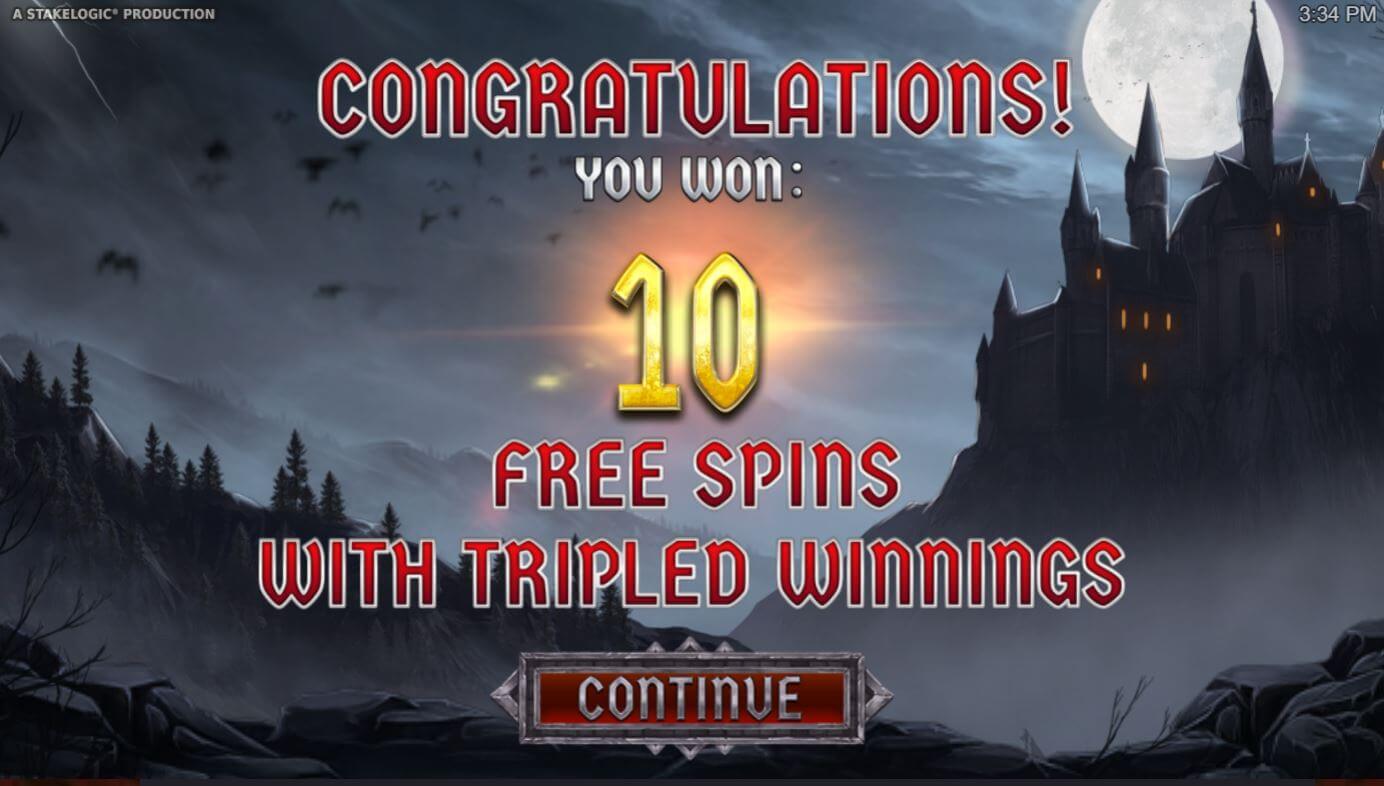