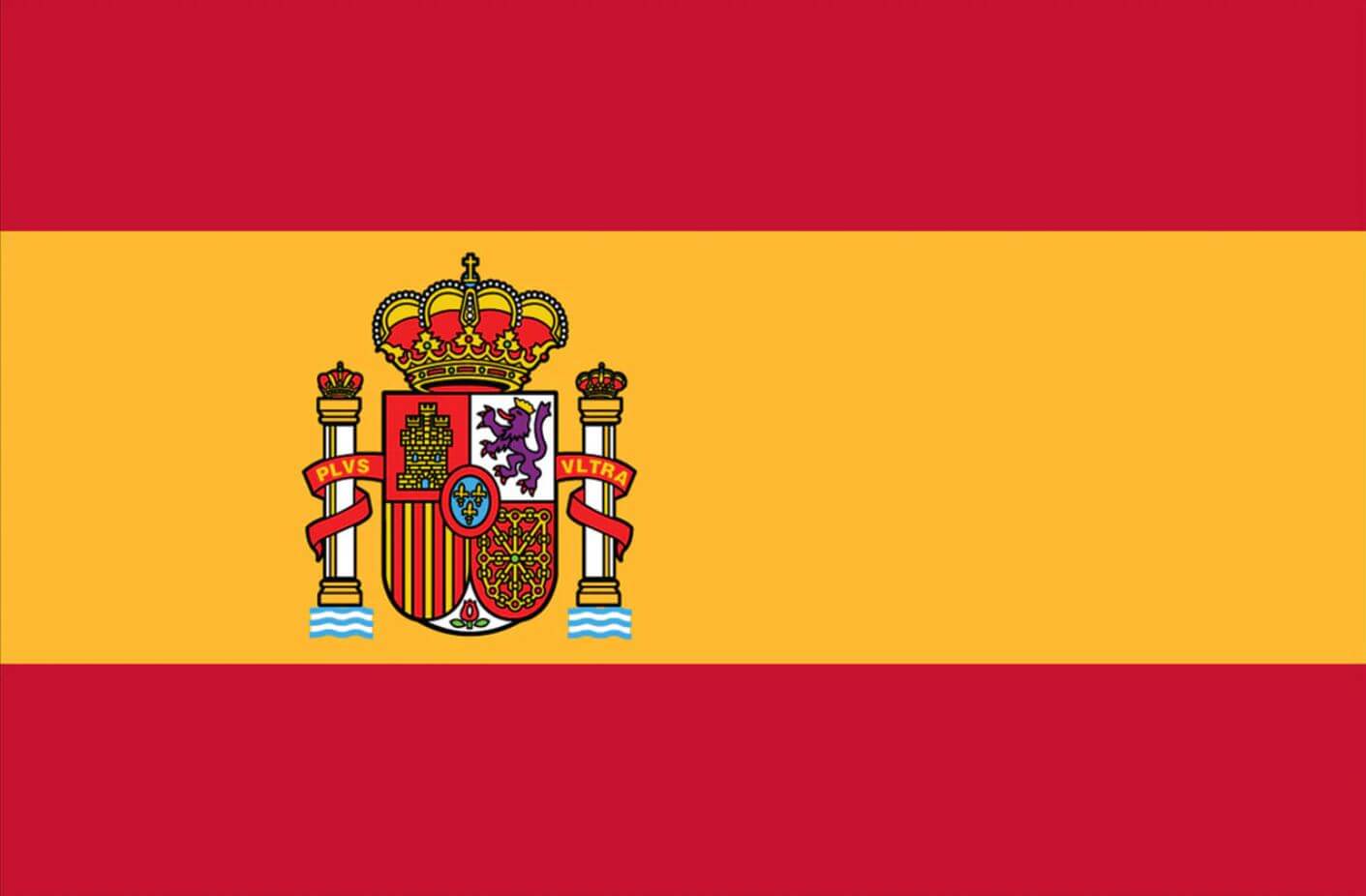 Pokerstars’ Spanish patrons will gain exclusive access to the latest games like Black Gold Megaways. The title gives players a chance to uncover riches in their quest for oil, while the cascading reels feature offers up to 117,649 paylines.

Stakelogic’s complete library, including classic and modern video slots like Wonderland Wilds, Mayan Rush, and Hot 7 Hold and Spin are also on offer. The Eindhoven-headquartered firm is counted among the most popular developers in the world. The company has flooded the market with interesting games, which combine sophisticated mechanics with interesting gameplay, striking designs, and massive potential for winning.

Stakelogic’s flagship features, Mega Super Strike and Super Stake, give players a chance to double their stake with every spin and land massive wins by triggering the in-game bonus features.

“We’re thrilled to announce our Spanish debut with one of the most popular brands in the region. The Pokerstars deal is a major breakthrough for us as we continue to expand in regulated markets across Europe and the world”.

“We hope to further strengthen our position in the industry by teaming up with other major players in the Spanish market. We believe our portfolio will resonate well with the audience as they experience raw thrill and entertainment with every wager. Our diverse library has something for everyone, and we hope to meet individual likes and preferences”.

Kalamba Games introduces some of the most advanced gameplay mechanics with interesting themes to the audience. Some of the most popular titles in their portfolio include Ducks till Dawn, Blazing Bulls, and the Joker.

Emara Play has revolutionized the iGaming aggregation sector by helping operators and suppliers reach out to a wider demographic globally. Emara’s platform currently includes over 400 titles and player engagement tools from some of the top brands in the industry.

“Emara Play is among the most dynamic companies in Spain, and we’re thrilled to join forces with the best. This partnership further highlights our commitment to regulated markets in Europe and significantly increases the outreach of our products.”

“Our partnership with Kalamba allows us to diversify our portfolio. The guys at Kalamba recognize the wide-ranging needs of a diverse demographic and strive to be at the forefront. We’re thrilled to work with such an amazing team and look forward to future prospects”.