Spribe teams up with Superbet in Romania 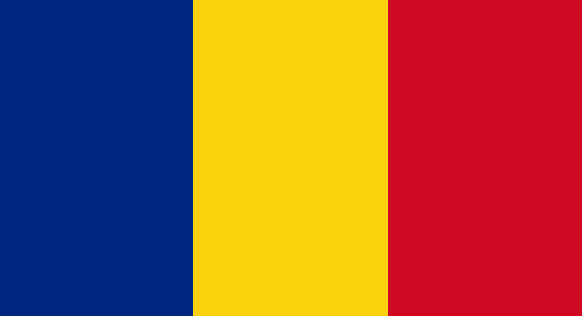 Popular iGaming software developer Spribe recently debuted in the Romanian market in association with leading casino and sportsbook operator Superbet. As part of the agreement, the Tier One operator has exclusive access to a huge list of games, including upcoming titles like Aviator.

Despite being active in the Romanian market for barely a few days, Aviator garnered over 350 live players at peak times, and the popularity is steadily rising. Commenting on the subject, Nicholas Yu, Superbet’s Live Casino & Gaming Content Manager, said:

“Aviator’s performance blew away the team and demand has been better than what we had initially expected”. 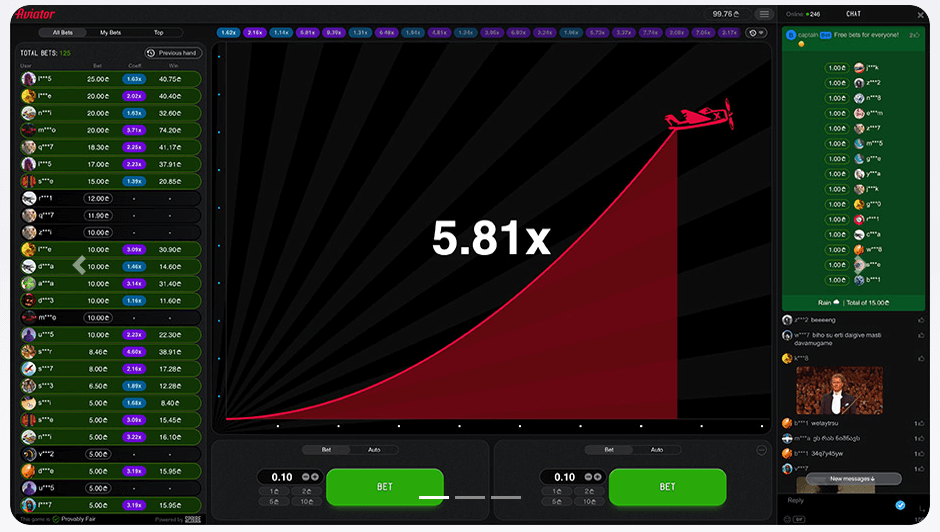 Yu attributed Aviator’s success to the developer’s tremendous appetite for innovation, which is evident across different game formats. He congratulated the team’s combined effort on “developing such an incredible title”. Yu also added:

“We are excited to collaborate on new projects over the next few months”.

The Kyiv-headquartered firm is keen on developing a list of traditional and new generation games under the Turbo Games format. The titles are extremely popular in crypto communities. Launched back in 2019, Turbo Games offer an exciting gaming experience, especially for Generation Y.

And thanks to the extreme popularity of Turbo Games, Spribe has now become a household name in quite a few global markets. Commenting on the partnership, Spribe’s Managing Partner David Natroshvili said,

“As we continue to expand our presence in regulated markets across Europe, we’re keen on forming exclusive arrangements with the biggest operators in the respective markets. We plan on forging more such alliances very soon with the aim of helping our partners stock up on never-seen-before content before the competition”.

The title has already surpassed previous performance expectations, and if the data is correct, Aviator will soon break records as its popularity increases over time.

Superbet was recently cleared by the Malta Gaming Authority (MGA), allowing them to set foot in previously untapped markets. While Spribe just received a remote operating license from the UK Gambling Commission. These clearances give the developers greater access to regulated markets and add industry leaders to the list of partners.

“Our games are designed to appeal to millennials and have a robust track record of being a major hit in other markets. Based on our history, we’re hoping for a rerun in the UK”.

The permit allows Spribe to team up with operators that hold a similar license, dramatically increasing outreach. Spribe’s portfolio also includes an exciting list of skill and table games like domino, backgammon, poker, Seka, and Bura.