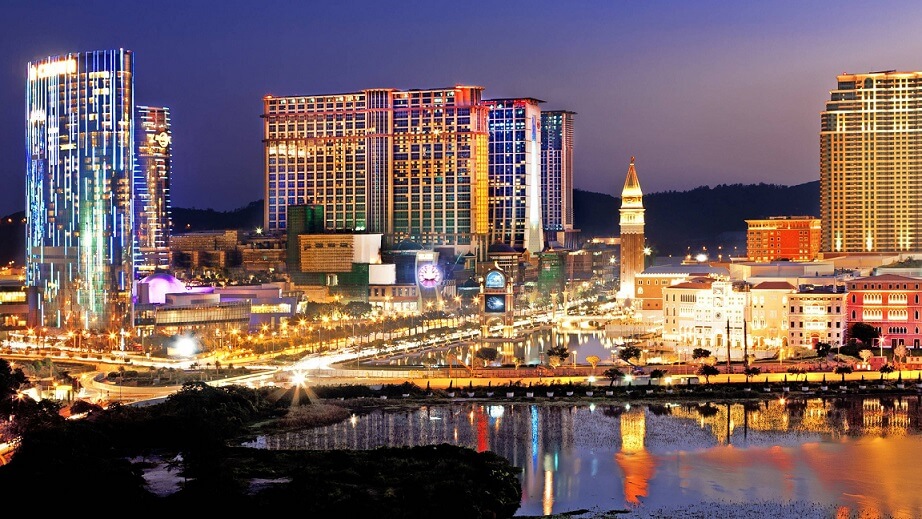 The clock is ticking on Macau’s six iconic casino operators, as their 20-year licenses come to an end this year. Every casino can look forward to the future with confidence, knowing that they have been granted a new license valid for 10 years. GMM Ltd, a gambling company that maintains close ties with Malaysian Genting Casino, unfortunately did not get a license in Macau.

Macau recently implemented a progressive new licensing scheme to ensure their current licenses remain valid through December 2022. The gambling industry has undergone major changes, with a new law reducing the validity period of licenses from 20 to 10 years. GMM Ltd, closely associated with Malaysia’s Genting Casino, made a bold play to join the race for one of Macau’s highly sought-after casino licenses in September. With their entrance into the competition, six other contenders were also vying for this opportunity. With only moments to spare, GMM Ltd filed a timely permit application – ensuring their compliance with the relevant regulations and deadlines.

JP Morgan analysts noted that it was unlikely for a foreign casino operator to gain approval from the regulators and secure one of the six gaming licenses. The government would then have to take the license from one of the established providers. Which of course they didn’t.

In a positive announcement, the Macau public tender commission has confirmed that the current six casino operators will receive provisional re-licensing, as initially predicted by analysts. GGRAsia reported that this 10-year license will become active on January 1, 2023 and remain valid through December 31, 2033. This announcement has not yet been made public on DICJ’s website.

It concerns the following six parties in Macau:

Responses from some parties

Lawrence Ho Yau, President of Melco Resorts was the first party to respond via a press release:

“We are honored to have been selected and granted a provisional license to operate gambling in Macau. We would like to thank the Macau Government for the smooth and transparent conduct of the process. We are committed to Macau and its development as the premier tourist destination in Asia.”

“MGM Grand Paradise Ltd. would like to express our sincere gratitude to the Government of the Macau Special Administrative Region for granting the provisional award of a new gambling concession, which will allow us to contribute to the future development of Macau’s integrated tourism and leisure industry.

We are fully committed to the Macau SAR. We will continue to develop the city with our strengths and contribute to the non-gaming industry, while making a strong effort to expand the tourism markets abroad.”

Anticipation is building for Wynn Macau’s shares, with economists projecting a hearty 7.8% gain – setting the tone of an overall surge in Macau gambling stock prices.

Shares of SJM Holdings, Melco International and MGM China are projected to soar with potential increases ranging from 1.3% to 5%.

Sands China holds steady, while Galaxy Entertainment will see a dip of 5.5%.