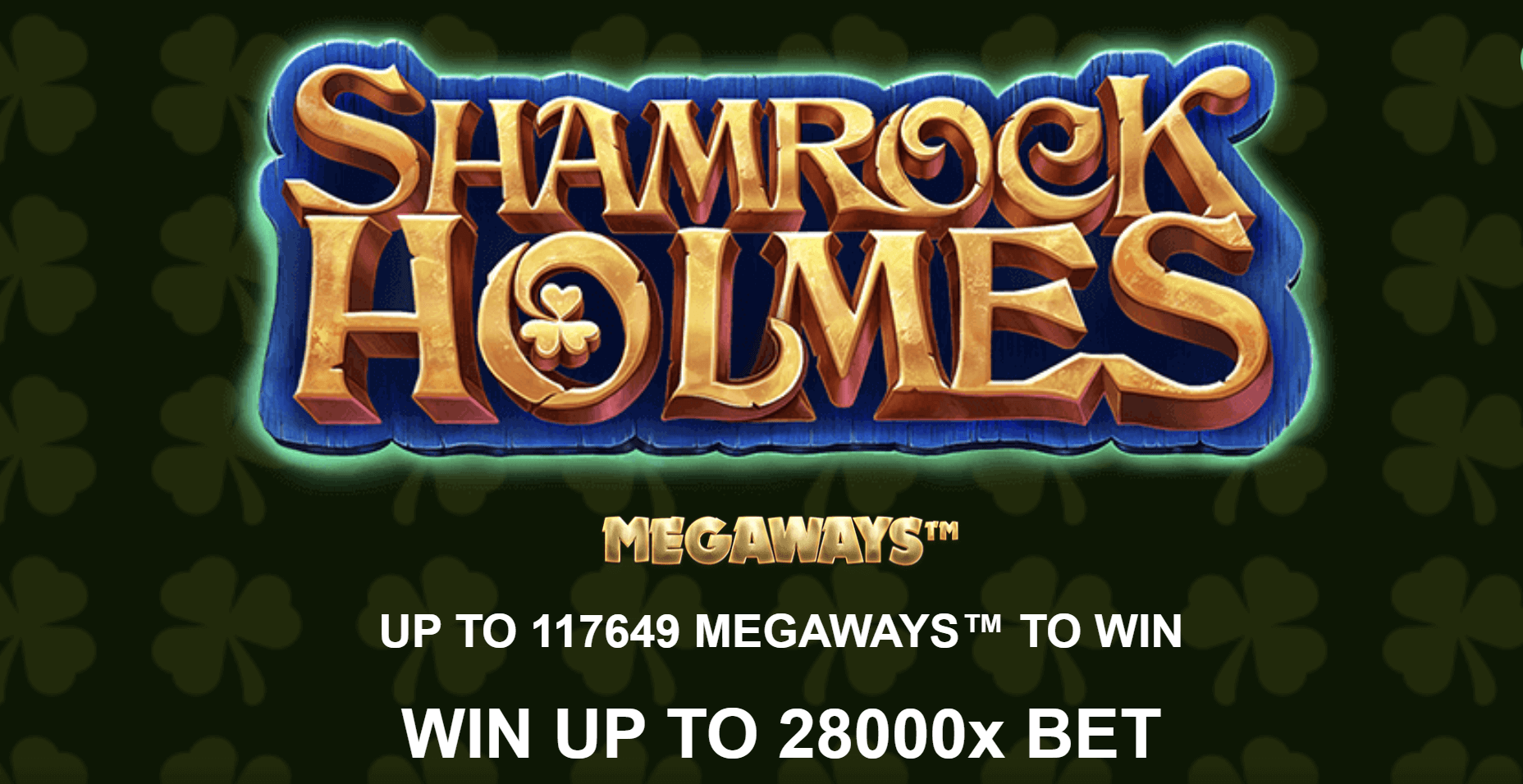 Popular iGaming software developer Microgaming is off to a grand start to the year with some amazing content. The month of January is all about leprechauns and treasure as the developers introduce their first title of 2021, Shamrock Holmes Megaways.

The 6-reel video slot that launched on January 5 flaunts the world’s most lovable leprechaun detective. The title was developed by Estonia-based All41studios in association with Microgaming and is the first of two major releases in January. And ironically, both feature the Megaways mechanism.

This is the first time the Megaways mechanics is available on the platform, which presents an exciting opportunity for the players to try their luck at the game. Shamrock Holmes Megaways flaunts quite a few novel features, including the Magic Forest Re-spin when a particular set of symbols and scatters line up during the base game.

Symbols featuring Shamrock Holmes and a pixie are the high-paying premium icons, and when triggered, the re-spin feature unleashes up to 117,649 unique ways to win. The title also flaunts Microgaming’s proprietary Rolling Reels feature, which replaces high-paying symbols in a winning combination with new icons. Thus, increasing the chances of winning big.

The Rolling Reels feature, along with extra spins and re-spins are active during the base game until no new winning combinations form. Upon landing four scatter symbols, 10 free spins along with an x2 multiplier is awarded. The amplification value increases by +1 with each Rolling Reel, and there is no upper cap.

One of the highlights of the title is undeniably Big Time Gaming’s Megaways mechanics. Upon landing between two and seven icons on the reels, the game returns up to 117,649 paylines. The more symbols you land, the higher your chances of winning. A winning combination is formed when a minimum of three icons appear on the reels, starting from the first.

The buy-in range is between €0,20 to €20 (or other currency equivalents) per spin while the game flaunts a 96.44% RTP. Furthermore, this high volatile title has a hit frequency of 35.34%, while the maximum payout is 28,000-times your current stake, pretty high!

The standard symbols include 9-A of cards while the high-paying symbols include Shamrock flowers, Spring Gentian flowers, and pixies guarding cauldrons full of gold. The Shamrock Holmes symbol is the most valuable icon in the game and can amplify your bet by x1, x2, x10, x25, or x50 depending on the combination on the reels.

When any combination forms on the reels, the Rolling Reels feature is automatically triggered. It is quite similar to cascading wins and continues until no new winning combinations are possible. This can often lead to multiple consecutive wins.

Next up, the Magic Forest Re-spin can be triggered in three unique ways, and the payout depends on the trigger conditions. Players can win between 10,000 and 117,649 payways depending on what triggered the win.