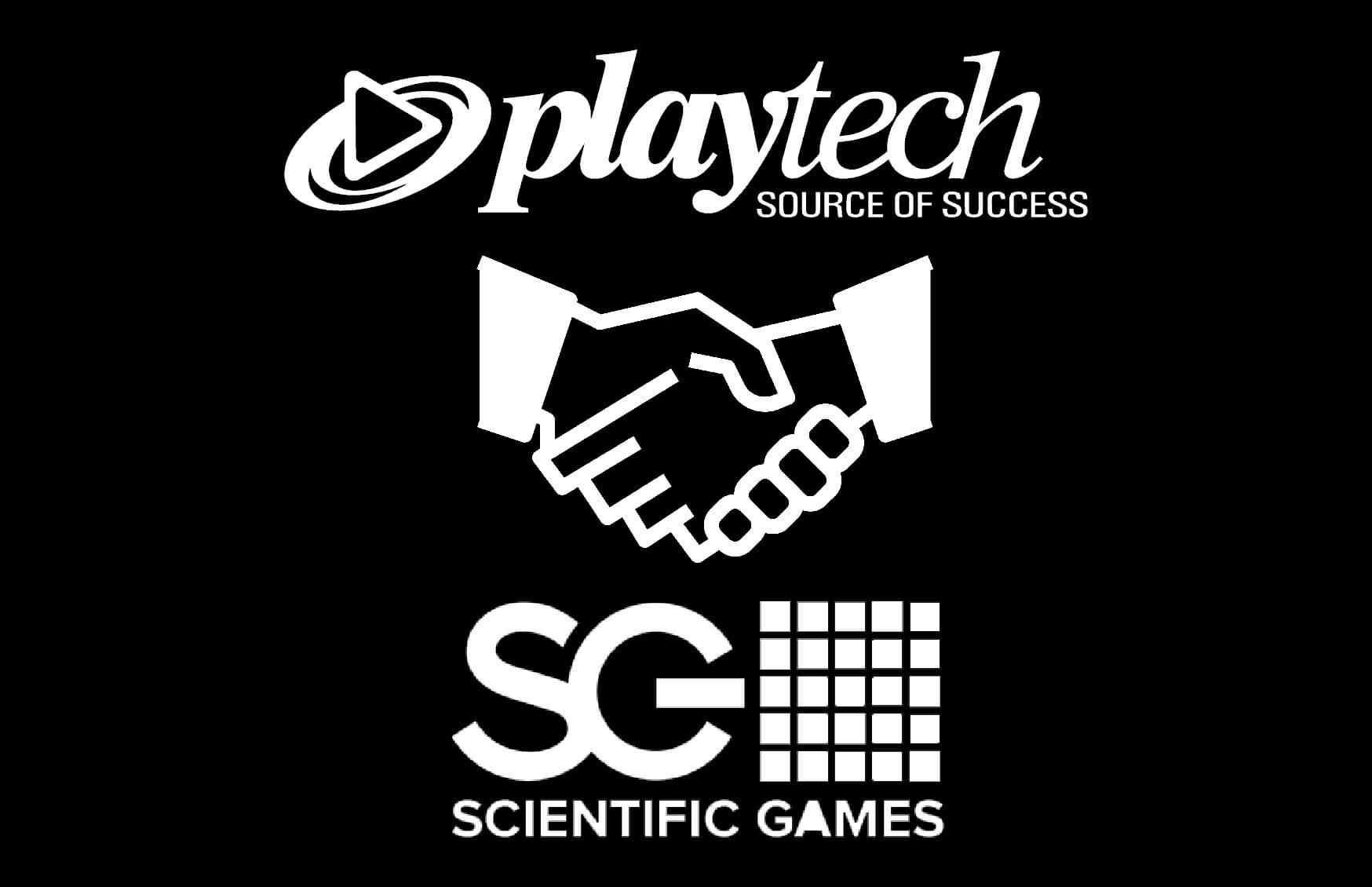 Reputed American gambling products and services provider Scientific Games Corporation recently signed a mutual distribution treaty with elite gambling software developer Playtech. The agreement is one of the biggest partnerships between two of the largest gambling providers in the world.

According to sources, this partnership will help both firms leverage the other’s resources in different parts of the world, including the United States, Europe and parts of Central and Latin America. Playtech’s entire portfolio will now be available via the Open Gaming System (OGS). Casino operators will have access to Playtech’s entire gaming selection, including a vast line-up of video slots, table games, and live dealer titles.

Moreover, the entire setup will be integrated with Scientific Game’s promotions and features sets. Playtech’s content will initially roll out in New Jersey, followed by the other states. Scientific Games’ OpenGaming movement continues to gain traction within the iGaming industry, and the latest partnership is the biggest proof.

Playtech Has Big Plans for the United States

SG developed one of the largest iGaming aggregation platforms in the world, which is home to over 2,500 titles developed indigenously or by partner companies. OpenGaming also offers tons of features like missions, free rounds, jackpots, and tournaments, which the players can easily access at will.

Speaking on the subject, Shimon Akad, the COO at Playtech, said, “This is an exciting partnership between two of the largest iGaming conglomerates. And this will leave a positive impact on the industry. Among the vital components of this agreement, the decision to leverage each other’s global distribution networks will help introduce players in different corners of the world to new content”.

“We plan to improve our B2B supply networks in all leading markets while increasing the intensity of after sales services. This partnership will significantly boost Scientific Games’ presence in Europe and Latin America. And help diversify the markets by introducing variation. We look forward to benefiting from SG’s foothold in America as we plan on rolling out Playtech’s casino software in every regulated state”, Shimon added.

Scientific Games Keen on Increasing Foothold in Europe and LATAM

Commenting on the partnership, Jordan Levin, Group CEO at Scientific Games, said, “We’re thrilled to bring Playtech’s exciting gaming content to our patrons in the US and beyond. This partnership once again establishes the importance of the OpenGaming initiative in creating new and exciting opportunities for content creators. And we hope to continue our endeavour with more companies signing up for the program shortly”.

“We’re excited to introduce players in the US to Playtech’s amazing collection of highly-popular titles. And we plan on rolling out the content in every regulated market throughout the United States in the coming months, starting with New Jersey”, Jordan explained.

This move could be one of the biggest in recent times, as the North American online gambling industry is projected to be worth more than $42 billion in the next decade. And online casinos and sportsbooks are two of the most lucrative segments of the industry.

Playtech is among the most popular iGaming software providers in Europe. The company was launched nearly two decades ago in Estonia and is currently headquartered in the Isle of Man. It is responsible for developing interesting online gambling content for internet casinos, online sportsbooks, and live poker rooms. The firm also develops fixed-odds arcade games, scratch games, and online games of chance.

Scientific Games is one of the global leaders in the online gambling industry. The company has a dynamic range of products and services for internet casinos, including lotteries, sports betting software, iGaming content, and more.

It has one of the largest game selections, cutting-edge technology, advanced software, and robust service networks in the world. The company is currently seeking development opportunities and is dedicated to promoting growth in the iGaming industry.