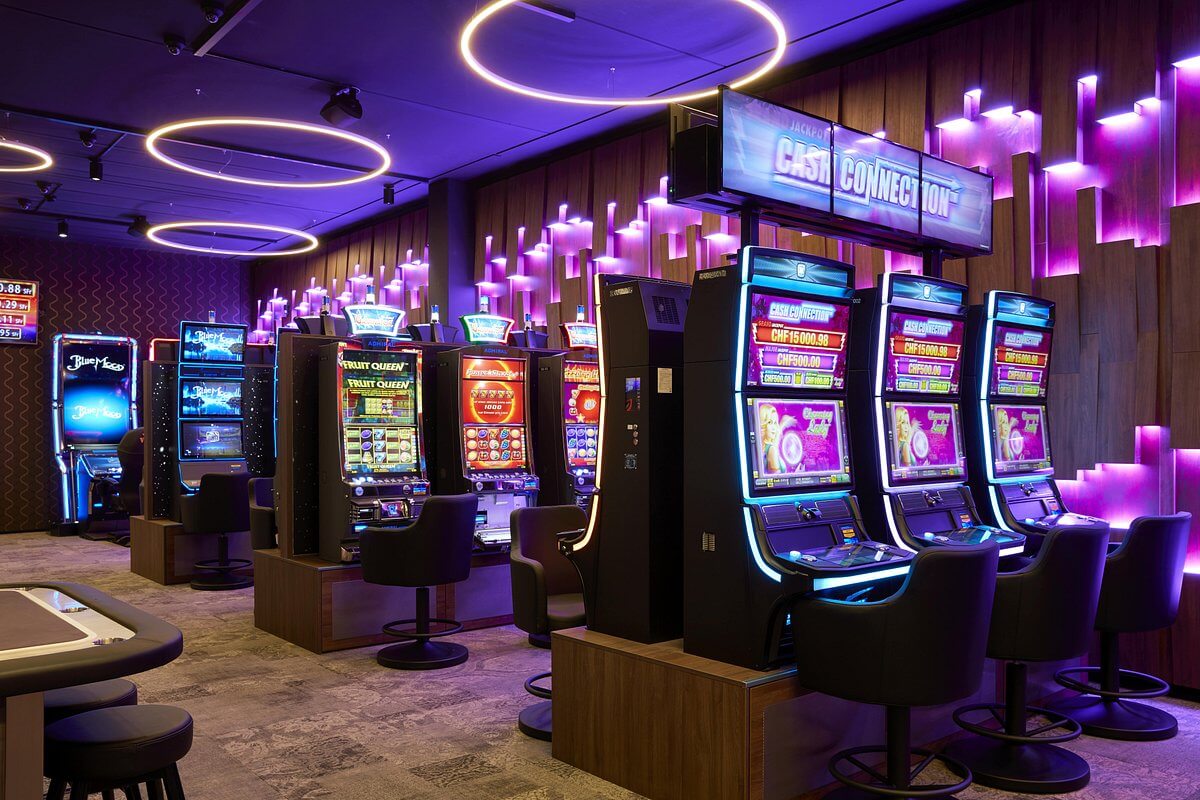 Liechtenstein is about to cast a historic vote this Sunday as citizens’ initiative pushes for a nationwide ban on casinos. If successful, the referendum would eliminate Liechtenstein’s existing 6 land-based casinos and potentially alter its reputation on a large scale. It remains to be seen how history will unfold when the small yet mighty nation makes its voice heard through voting.

Liechtenstein’s future as the ‘Las Vegas of the Alps’ could be in jeopardy, with a proposal being put forward to ban casinos over the next five years. This has been revealed by Reuters and would mark an important shift for this small European state.

If the upcoming referendum reveals a majority preference for prohibiting casinos, it would mean an abrupt end to gambling in the dwarf state – only legalized five years ago.

IG Volksmeinung, a citizens’ initiative that seeks to thwart the growth of casinos in the region, has led to a referendum on whether they should be banned. Supporters claim that if allowed, these establishments would taint the state’s reputation and public image beyond repair.

Guido Meier, one of the board members of IG Volksmeinung, calls the casinos a major reputation problem:

“We don’t want to establish ourselves as a casino and poker hotspot in the middle of Europe.”

Despite its minuscule population and total area the size of half the city of Rotterdam, Liechtenstein’s citizens are not short on entertainment options – with six vibrant casinos welcoming them in for an evening.

These Liechtenstein’s six casinos, opened in 2017 after legalization of gambling in the principality, draw an international array of gamers. Not only tourists but also dedicated gamblers from nearby Germany, Switzerland and Austria come to experience these establishments first-hand.

Too radical and too exaggerated

Casinos are a vital economic presence in the state, having generated €50 million worth of taxes last year alone. This speaks to why this particular bill is so sensitive and important.

It provides an essential source of revenue for the treasury.

Despite calls to impose a ban on gambling, Deputy Prime Minister Sabine Monauni has called for alternative measures that promote responsible gaming. She believes finding the right balance between freedom of choice and protecting vulnerable citizens is key in addressing gambling addiction issues. Ultimately, her message emphasizes moderation over taking extreme action such as banning this industry altogether.

“We want to continue to allow gambling in Liechtenstein and therefore we now have to find a balance between measures that reduce activity but at the same time do not completely destroy the market.”

Gryphon Invest AG, sister company of Novomatic AG and majority stakeholder in half the Liechtenstein casinos, is praying that a proposed casino ban won’t be put into effect. If it passes the vote however, all affected establishments will unfortunately have to shut down their doors within five years.

“We hope that voters will follow the advice of the two major parties, as well as the Economic Chamber and further institutions and recognize that a well-regulated market is better than an outright ban.”

Reinhard Fisher, director of Grand Casino Liechtenstein, believes the limited market will lead to a maximum of four casinos in Liechtenstein. He expects this number will be reached through natural courses without further action required.

This Sunday, the residents of Liechtenstein are set to cast their vote on a possible casino ban and reveal what they think about this significant issue. The results of the referendum could shape the landscape of gambling in the Alpine state for years to come!