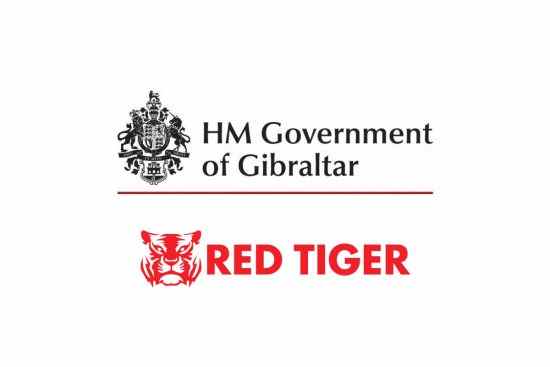 The Red Tiger software brand has been trying to expand its presence throughout the world, and its latest move will surely help it to attain more widespread acknowledgment. Now, more of the world’s leading online gaming platforms will be able to incorporate Red Tiger games into their lobbies, thanks to the fact that the company has been granted a gambling licence from the jurisdiction of Gibraltar.

The Gibraltar Gambling Commissioner provides its licences to some of the best and most well-known casinos and gaming companies already. With the inclusion of Red Tiger to its ranks, the brand will be able to offer its full selection of titles to a wider range of online gambling platforms.

Speaking of the new licensing status of Red Tiger, the company’s CEO, Gavin Hamilton said that it has fallen nicely in line with the brand’s strategy to proceed with entering into regulated markets around the world, whilst also expanding its footprint within existing markets. Certainly, attaining a licence from Gibraltar will assist the software developer with doing this, as its one of the world’s more significant jurisdictions for online gambling.

This does mark another notable step on the brand’s journey towards greater recognition, following the introduction of its games into Sweden, Italy and Denmark earlier on in the year.

Continuing in his statement about the reception of a gambling licence from Gibraltar, Mr Hamilton said that Red Tiger is “delighted” to receive such a seal of approval from the island of Gibraltar. He went on to say that obtaining such a licence and holding a presence there is quite logical in terms of the brand’s progression.

Mr Hamilton would then go on to state that big-name companies such as BetVictor and 888 have already been added to the list of clients that have incorporated Red Tiger games into their offerings, thanks to the presence that the software developer has in Gibraltar.

Certainly, Red Tiger has been rapidly expanding its presence in other areas across the world, with licences granted from both Malta and Alderney in the past 12 months.

It will no doubt be marked as another great moment for Red Tiger, which has been operating since 2014 and creating high-quality HTML5 slot and table games for the online and mobile gaming markets. Other features of the brand include its own bespoke progressive jackpot system and its own selection of tournaments to provide gamers with a unique experience. Over 200 full-time employees now work for Red Tiger, which includes a number of mathematicians, software developers, gambling experts and graphic designers, amongst others.