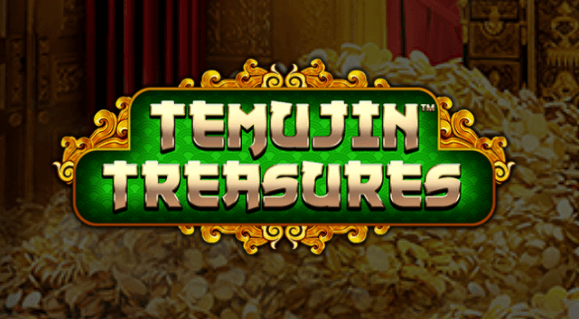 Popular iGaming software developer Pragmatic Play just announced its latest video slot in association with Las Vegas-based design studio Wild Streak Gaming. Temujin Treasures is based on one of the most notorious conquerors in history, Genghis Khan, and transports players back in time to the heyday of the Mongol empire.

The 5-reel 4-row highly-volatile video slot packs 1,024 paylines and flaunts the Wheels of Fortune mechanism that is loaded with multipliers, extra spins, and jackpots. Firecrackers can enhance your winnings, and when the feature is active, you have a chance of winning extra spins, wilds, jackpots, and multipliers. Landing at least three gold dragon bonus symbols triggers the feature.

When six similar symbols land on the three middle reels, it transforms into Wilds thanks to the Wild Switch feature. Payouts are determined by the new set of symbols that appear on the reels. The Scatter symbol triggers the Bonus feature when it lands on three middle reels. The bonus round triggers the Wheel of Fortune, which offers a ton of bonuses, including four fixed jackpots. 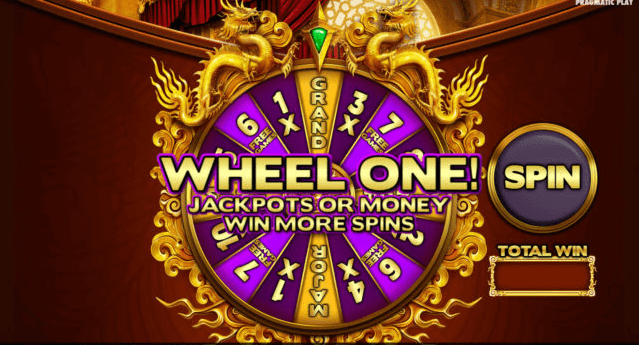 The Wheel of Fortune feature includes six different wheels, thus six levels. If players land on a money prize instead of the other prizes, Temujin will take them to the next level. The sixth and final one contains only Free Games. Logically, the Wheel of Fortune ends as soon as you hit a Free Games prize on the wheel.

The jackpots are Mini, Minor, Major, and Grand and are worth 28, 88, 288, and 8,888 times the stake. If the player wins a bet multiplier or one of the jackpots, the wheel spins again for additional prizes. A new Firecracker symbol enhances the win and provides extra game retriggers or Money Values between 100 and 5,000x the betting line. 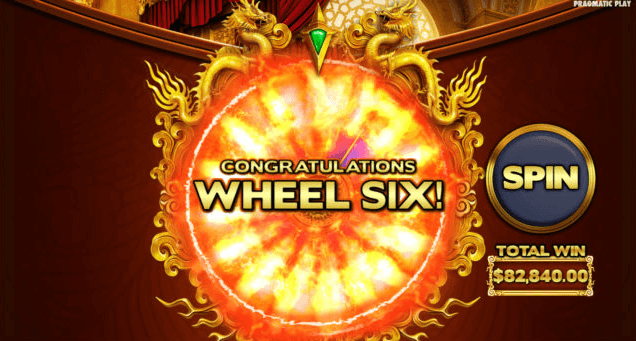 Players can also buy their way into the game using the Buy Bonus feature. This costs 100x the total bet. Yossi Barzely, Pragmatic Play’s Chief Business Development Officer, said that the game draws inspiration from the Mongol empire and its leader Genghis Khan. It puts an elegant twist on a brutal chapter of ancient history. Yossi added:

“Temujin Treasures introduces a range of fascinating bonuses that could lead to massive wins. Players will not be able to find a similar experience anywhere else”.

The exciting video slot follows in the footsteps of other popular titles like Joker King, Eye of the Storm, Fishin’ Reels, and more.

Temujin Treasures packs a high 96.55% RTP while the buy-in range is between £/€0.38 to £/€190 per spin. The standard symbols include 10 to Ace card values, while the high-paying icons are vases, flowers, coins, elephants, and the Temujin character.

The five premium symbols are worth between 0.26 to 2.6 times the stake. Thankfully, the creators included a ton of bonus features to make the game appealing. The Wild replaces all standard symbols, and payouts are calculated using the values of the new icons.

The Firecracker symbol multiplies the win and offers the following four benefits:

In conclusion, Temuijin Treasure is definitely an action-packed game. The title is also very volatile allowing players to hit big. We are getting really excited, you as well?