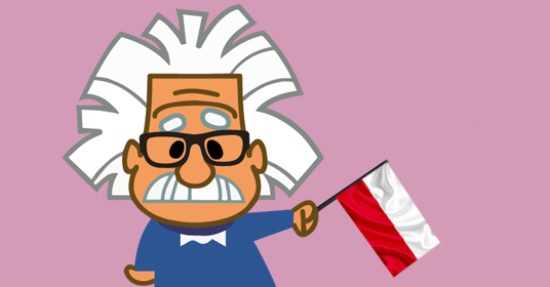 Poland had no significant legislation in the field of (online) gambling until the year of 2009. Donald Tusk, the previous prime minister, introduced an extremely restrictive gambling bill which was passed in 2010. This bill was furthermore extended with a set of restrictions in the year of 2011 which specifically targeted remote gambling resulting in a ban of gambling outside brick-and-mortar casinos and on the internet. However, that didn’t stop the Polish gamblers from playing any game at any time via multiple big-named gambling operators outside of the EU accepting Polish players and providing banking methods that worked well with the Polish Zloty.

Prime Minister Jaroslaw Gowin stated that the current legislation has led to multibillion losses in taxes and other fees for the Polish government. Therefore, he is now aiming to eliminate the Gambling Act (2009). Gowin said: ”That is why a few months ago we decided to change the law so that money flowed back into the budget,”. He also added that the European Commission was already consulted on the matter and consent is given to move forward.

Looks like the Polish government is finally getting in line with the rest of the EU and thus providing the Polish people what they want.