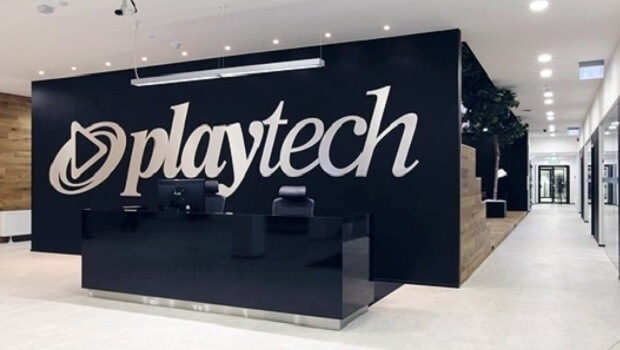 Playtech is one of the most prominent game developers in the world. Meanwhile, 888 Holding operates iGaming services in New Jersey. The two have signed a deal to allow Playtech to offer its content to New Jersey players.
888 is licensed to offer its services in New Jersey. Therefore, only New Jersians will benefit from the Playtech offering for now. However, the deal allows Playtech to expand to other states when 888 holding grows to other jurisdictions.
Howard Mittman, the U.S. 888 Holding president, stated that the partnership between the two companies would improve players’ experience. With more dynamic games to play, players will love playing Playtech slot machines and live casino titles every minute.

The recent deal doesn’t mark the first time for Playtech in the Garden State. On the contrary, the game supplier has provided its content to bet365. Last month, Playtech signed a deal with Resorts Digital Gaming in New Jersey. This deal makes Playtech even more excited as it increases its possibility to expand to other states when 888 grows its presence in the country.

According to COO Shimon Akan, having live casino games allow the company to diversify. It has also created a great demand. In December, Playtech opened live casino studios in Michigan and New Jersey. It has partnered with Parx Interactive to offer live casino games to Gun Lake Band, an Indian Tribe of Pottawatomi.The company had other plans to expand in the U.S. market. However, it declared that it would resign its plans to open Caliente Interactive’s Caliplay in the country. Playtech had planned to use a special purpose acquisition company to launch Caliplay. For now, the company is looking for other alternatives to roll out Caliplay in America.

The deal between 888 and Playtech came a week after the first company signed a contract with Everymatrix. This allows EveryMatrix to offer its games using its CasinoEngine platform on 888 Holdings’ casino app.
Like Playtech, EveryMatrix wants to grow its presence in America. The company already operates in Miami. It has also submitted its interest in offering games in West Virginia, Pennsylvania, Michigan, and New Jersey.
Meanwhile, its Armadillo Studios has partnered with Amanda Nunes, a Mixed Martial Arts fighter. According to the president of EveryMatrix, Erik Nyman, the partnership will allow the company to grow its game content and reach more players. 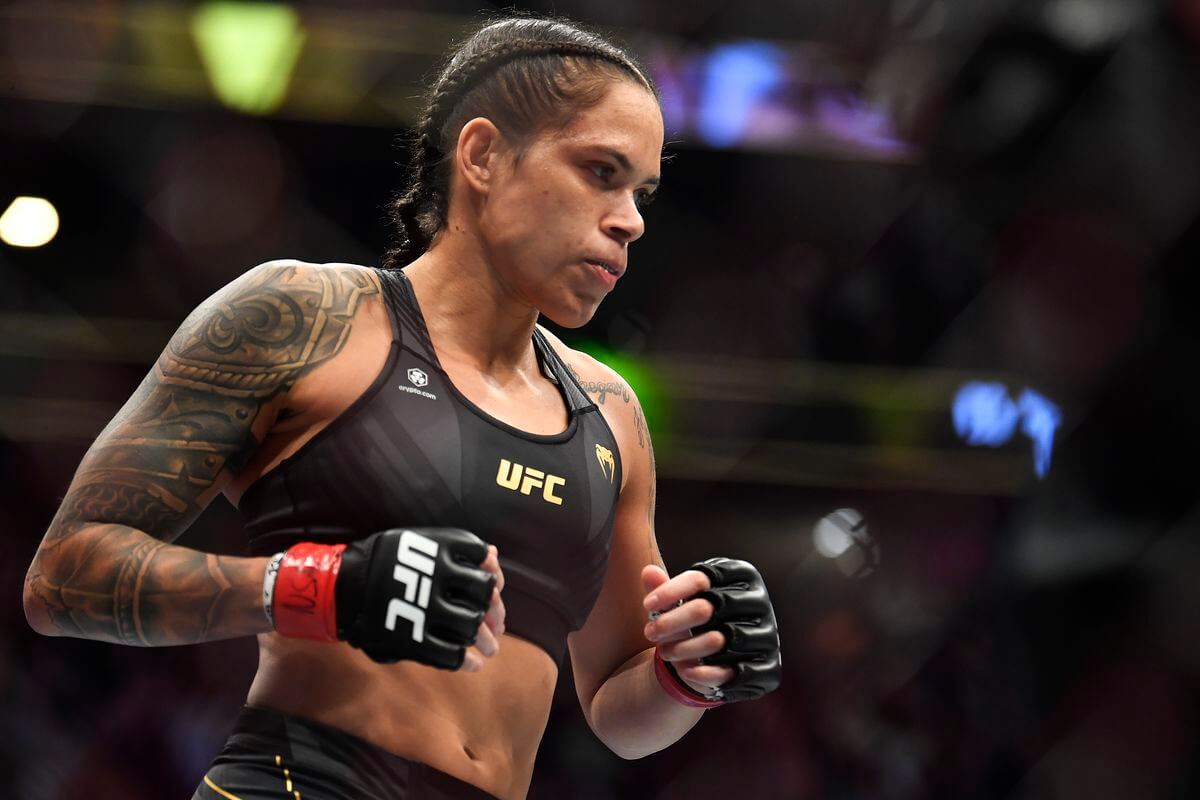 Playtech first entered the Garden State market in September 2020. The company partnered with BetMGM casino to offer its content. It has partnered with various iGaming operators, including the latest 888 Holding.
According to a press release published last week, this is not the last time Playtech plans to work with 888 Holdings. The two plan to collaborate in the future to expand to other states and provide some of the best live casino games players could ask for.