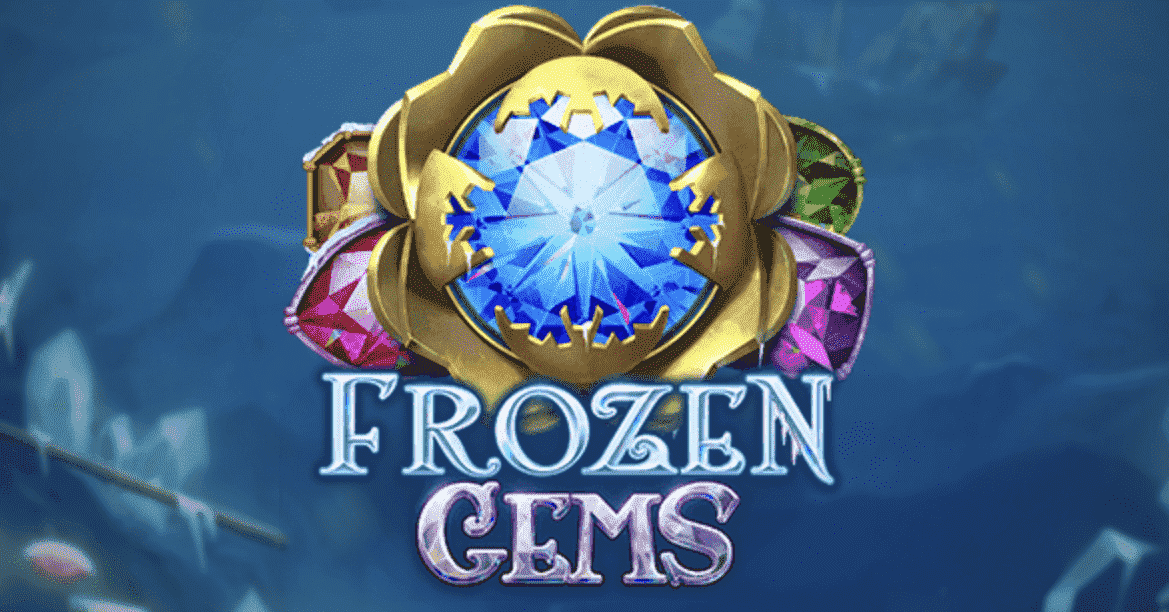 Barely a week after debuting its last video slot titled Ice Joker, Play’n GO is back with Frozen Gems. The 5-reel 20 payline title carries the winter theme forward, in line with the Holiday season.

According to the official press release, Frozen Gems takes players on a journey through a frigid landscape on the quest to find hidden gems. Play’n GO’s current portfolio includes over 170 commendable titles, a few of which include 24K Dragon, Rise of Athena, and New Year Riches.

The studio went on to state that Frozen Gems offers players a unique winning opportunity with the pay ways mechanics. Thus, allowing punters to split symbols on the special reels and giving them access to as many as 8,748 pay ways. 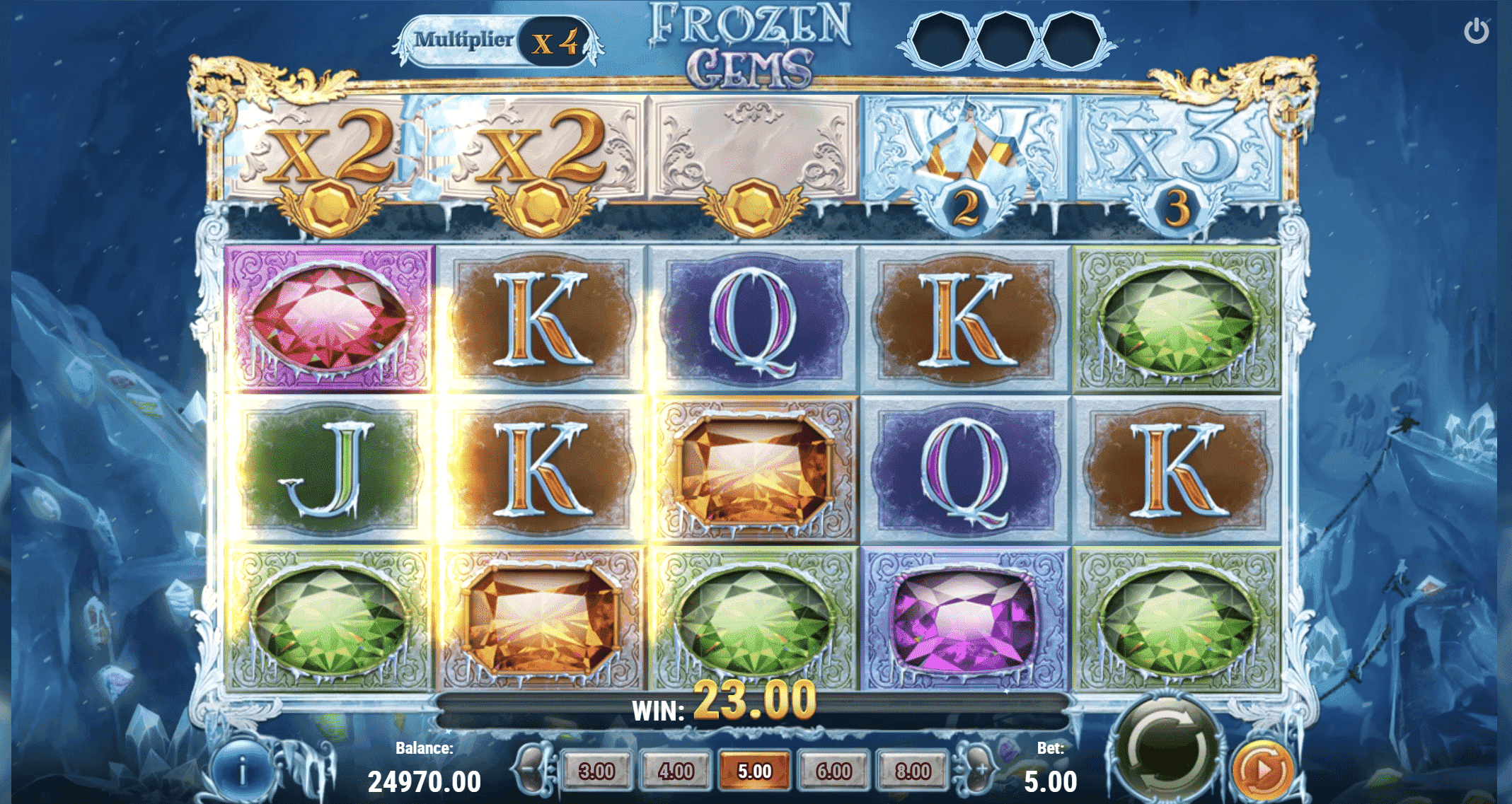 According to Play’n GO’s Chief Product Officer Martin Zettergren, Frozen Gems offers players an unlimited cascading multiplier that unlocks the potential for massive wins all through the year. He added that the HTML5-enabled video slot is a prime example of the studio’s ability to utilize the best of modern gameplay, mechanics, design, and narrative variations. Thus, putting a personal touch on a globally-recognized format and creating an entertaining collection of winter games.

“2020 has been an astounding year for our partners and us, even in the face of adversity. Our team made a challenging commitment to the operators, and we’re glad to have delivered on time. Our target for the next year is even higher, and we hope to achieve new goals”.

Frozen Gems is available across platforms, and buy-ins range between £/€0,20 to £/€100 per spin. The title flaunts medium- to high-volatility and 96.36% RTP. The maximum possible win stands at 10.000 times your stake. Pretty high indeed. Landing at least three Frozen Gems triggers a win while the four gemstones are the high-paying symbols. 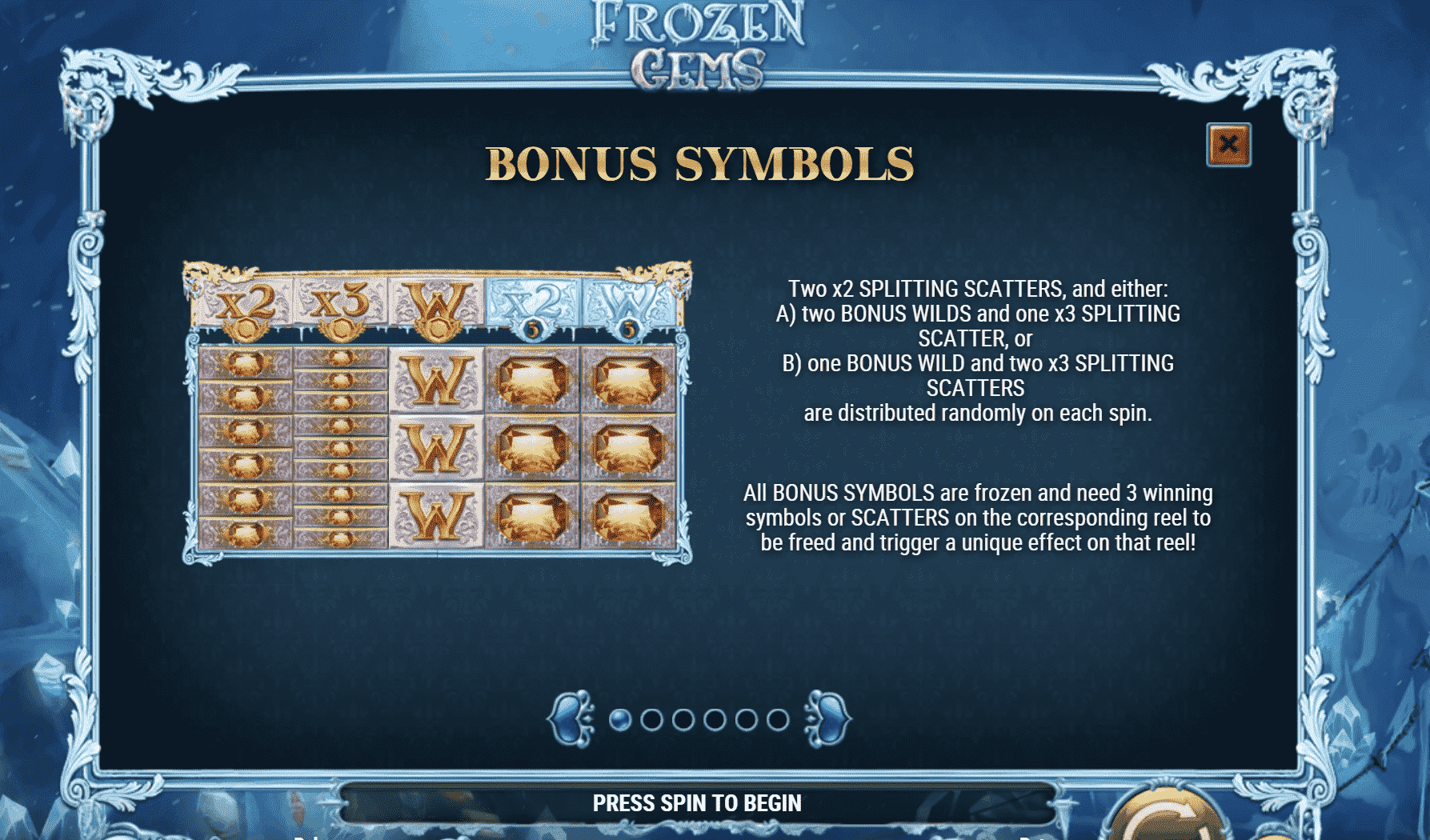 The Wild symbol is worth 2.5 times the stake for a five-of-a-kind and substitutes regular symbols in a combination. The cascading feature removes all winning symbols from the combination, replacing them with new symbols. And thus, increasing your chances of amplifying the winning bet.

Frozen Gems also features a win multiplier starting x1, and the limit increases by one with every successful cascade. The free spin round rewards nine free spins and is triggered by three scatters. Landing an extra scatter removes the winning symbol and awards an additional 5x amplification.

The splitting mechanism is the game’s talking point and further boosts the stake to its payout limit. Each symbol on the Bonus Wheel impacts the reel beneath it with a modifier, and the Bonus Wilds can turn the corresponding reels into a Wild reel. Splitting reels increase the number of symbols in tandem and consequently the number of available paylines.

Frozen Gems starts with 243 winning combinations and proceeds all the way up to 8,748 unique combinations. Players must land at least three winning symbols to activate the Bonus Wheel modifier.