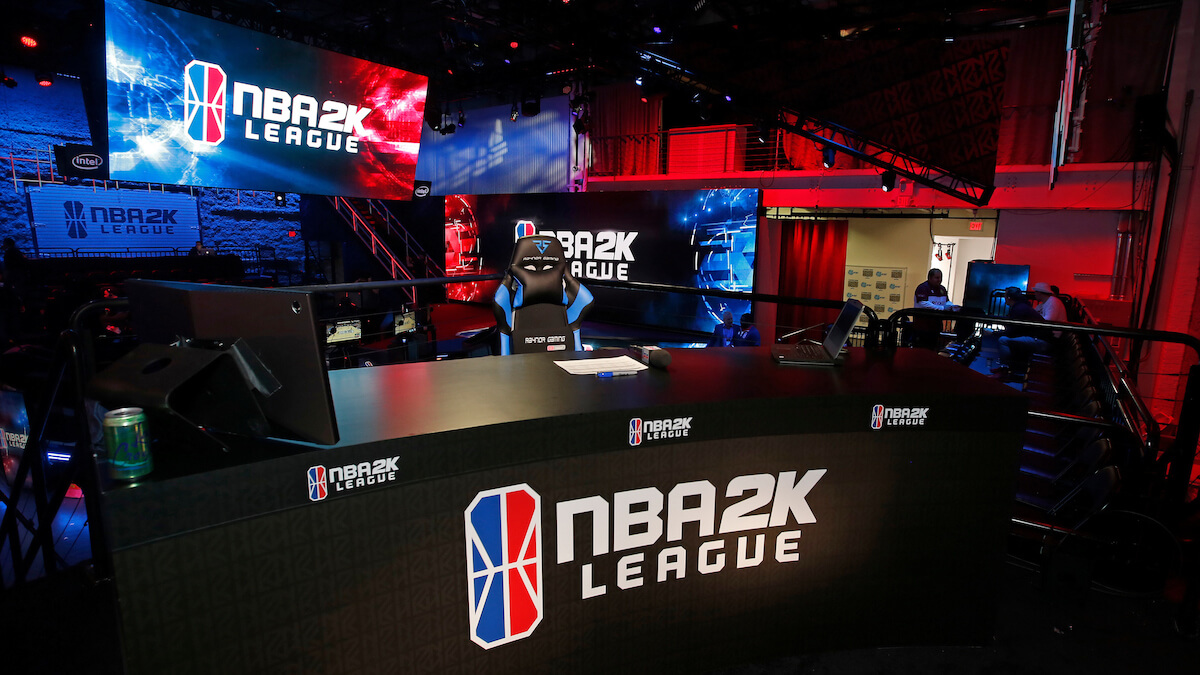 The joint venture between Take-Two Interactive and the National Basketball League (NBA), known as NBA 2K League has announced it disqualified multiple players for breaches of gambling rules.
One coach and six players

The NBA 2K League has revealed that they indefinitely disqualified six players from Mavs Gaming, Jazz Gaming as well as Blazer5Gaming. They all tried to wager on NBA 2K League competitions. Players from Blazer5Gaming are Marquis Gill, Christopher Lafanette, Dorian Earl Miller and Robert Nastasi. From Jazz Gaming Kimanni Ingram was disqualified and Zekirri Dennis of Mavs Gaming. Last but not least Andrew Maxie – the Blazer5 Gaming’s coach was banned also.

Brendan Donohue, president at the NBA 2K League said in a statement:

“The integrity of our game is, and always will be, the NBA 2K League’s top priority. We take our obligation to the competition and to our fans incredibly seriously, and we will always act forcefully regarding violations of the rules governing game integrity and the related reporting and cooperation requirements.“

Furthermore, he pointed out that breaches of the rules and regulations in terms of integrity will be addressed.

Game Integrity is a priority

The recent disqualifications come after a conducted investigation by the NBA 2K League. It was revealed that the players either placed bets or attempted to place wagers on their own games, as well as through third parties. The disqualifying players failed to report violations and did not fully cooperate with its investigation.

Gill and Maxie have been disqualified for also violating league rules. The coach’s suspension is deemed permanent by the association, meaning he may never return to his post again.

It is not surprising that the League’s players have been disqualified, considering how many professional sports leagues ban gambling by their own players and coaches.

The growth in betting on esports competitions is not just a recent trend. Therefore it is important to prioritize integrity for involved parties. With that in mind, just recently, a committee in Nevada finalized the esports expansion regulation. This is another huge step for the esports betting industry.

Not the first Scandal

The esports league has been caught in wagering-related scandals before. The League’s Player’s tournament was stopped by sportsbooks in 2020 after they found out the games were pre recorded, rather than airing live as thought.

The Heat Check Gaming (HCG) team, the 2K team tied to the Miami Heat, has dismissed one of its players for supplying insider information in 2019. HCG said that the player in question, didn’t fix games but violated the league’s anti-wagering policies.

The US is establishing itself as an esports superpower. The sport has grown exponentially in popularity over the recent years. Television viewership seems set to exceed that of all traditional sports, except for NFL. With over two million followers across various social media channels, the NBA 2K League has generated 691 million video views on these platforms, according to their website.

Due to the popularity and accessibility of esports, it is no wonder that many states are beginning to recognize this new sport. Esports wagering is fully legal in Nevada, New Jersey, Tennessee, and West Virginia. However, it isn’t a large handle for sportsbooks yet.