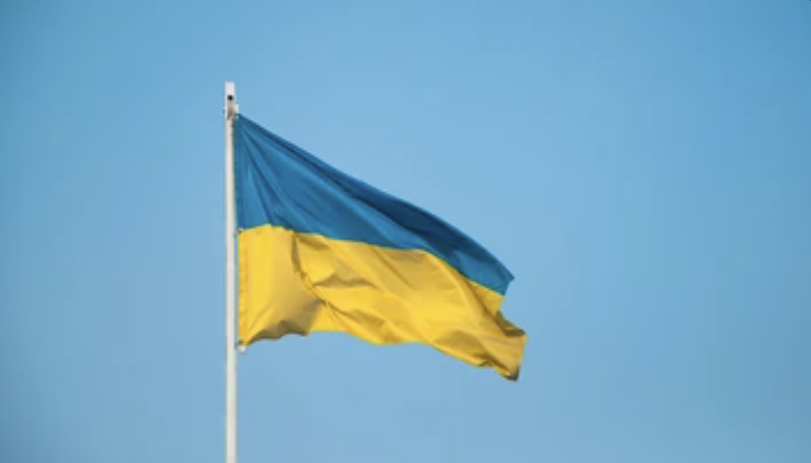 After receiving the initial go-ahead to launch its online casino operations in Ukraine last month, reputed iGaming software developer Parimatch officially became the first company to offer its services in Ukraine. Parimatch is headquartered in Cyprus and currently operates in Kazakhstan, Belarus, and Tajikistan.

According to the company’s official statement, the Ukrainian licensing agreements were satisfied after an 11-year wait, and the new license allows the company to offer online poker, live casino, and sports betting. The license was approved by the newly-formed Commission for Regulation of Gambling and Lotteries.

Spaceiks LLC, which operates Cosmolot, formerly owned by Ukraine’s National Lottery, was the first operator to be approved before being decommissioned in 2019, followed by Parimatch.

The Commonwealth of Independent States (CIS) first expressed their wishes of bidding for the new license on August 13, 2020. The announcement arrived just days after president Volodymyr Zelenskyi signed Bill No. 2285-d legalizing the online gambling industry in Ukraine. The president is a staunch supporter of legalized gambling, and the order is expected to drastically change the fortunes of the second-largest country in Europe.

The bill legalized land-based casinos in hotels, slot halls, and bookmaking. This move is expected to reduce the influence of illegal casinos previously thriving in Ukraine. Despite the country’s gambling laws being passed last summer, Parimatch is still waiting for the green light from Verkhovna Rada, the Ukrainian legislature, on licensing costs, taxes, and the technical accreditation systems.

Bill 2713-d was put in motion by the commission after adding a flat 10% tax on all forms of gambling before the Ukrainian commission on Tax, Finance, and Customs Policy. Committee Chairperson Oleg Marusyak was responsible for introducing 2285-d to Rada back in October 2019 as part of half-a-dozen alternatives to the reforms suggested by the government.

While that version of the bill was initially rejected, it passed during a second hearing in January 2020 after a few amendments like increasing the minimum gambling age to 21 years.

Still waiting for the final licensing judgment, Parimatch is yet to announce the official launch date of its iGaming services. According to Managing Partner Maksym Liashko:

“A significant amount of work remains to be done on reforming the tax legislations before the Ukrainian market seems attractive to foreign investors. Taxes need to be transparent and logical to minimize additional obstacles for foreign investors”.

Maksym believes that the licensing costs on various gambling types are so high that, coupled with taxes, it puts off potential investors from entering the nascent Ukrainian market. The downside being, Ukraine could soon lose its competitive edge to neighbouring nations offering investors a higher incentive.

Under the right circumstances, Maksym believes, Ukraine could turn into a gambling hub for the Eastern European region, akin to Malta and Manila.