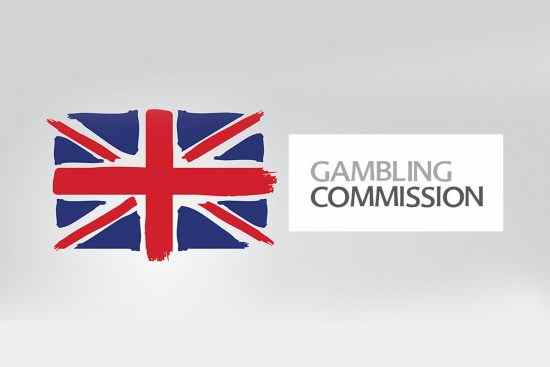 The Paddy Power Betfair and Betfred companies are well-known gambling brands, operating in both land-based and online sectors. Both of them provide online casino games to masses of avid players. However, following a warning from the United Kingdom’s Gambling Commission, both have taken the decision to withdraw some recently released products from their brick-and-mortar establishments.

Speaking of the warning, the Commission went on record, saying that the new offerings – which are understood to be roulette-style games – would actually go against the new rules surrounding Fixed Odds Betting Terminals (FOBTs), which only came into effect once April rolled around.

This has led to the Paddy Power Betfair brand to remove the game known as Pick’n’36, while Betfred has taken the decision to remove a cyclist racing game. The former of these two games allows players to bet anywhere up to £100 on any number existing between one and 36. It’s quite commonly been seen as a lottery-style game, although it does actually have noticeably longer draw times than what standard FOBT machines feature. They tend to work to somewhat of a more fixed schedule of their start times and they can also incorporate bets from multiple players for one and the same event.

Looking at Betfred’s game, this sees two cyclists make their way around a track featuring the same numbers up to 36. The numbers are designed in a sort of roulette wheel setup and when the cyclist behind catches up with the cyclist in front, the number that they are both on at the same time becomes the game’s winner. That game allows players to bet up to £500 per round, and anyone accessing it can also utilise various bets that would usually be associated with roulette games, such as colours, odds and evens, and more.

Yet, as it happens, neither game is actually machine-based, because customers wishing to participate in the games must place their wagers via the store counter.

According to a spokesperson for the PaddyPower Betfair brand, the Pick’n’36 game was a product that was being trialled by the company. The spokesperson said that the trial period for it is now over, which is why the game has been removed. They also went on to state that it was introduced in just a small selection of shops, but that Paddy Power Betfair has taken the decision to not launch it as an official game.

Yet, it didn’t take long for the Gambling Commission to step in and take the decision to ban both games from being offered at either betting shop. To add to that, reports suggest that a third bookmaker, whose name has not been mentioned, was also warned by the Commission against launching any product similar to the two games mentioned.

From 1 April 2019, the maximum bet that can be placed on what are known as Category B2 (FOBT) machines within the United Kingdom is set at £2 per spin or round. That’s a vast drop from the previous maximum of £100. Operators of such machines have been severely warned against trying to get around the cut in maximum stakes, and investigations are already underway by the Commission regarding risks relating to B1 and B3 terminals. This move is set to ensure that anyone who was used to high stakes betting on B2 machines, doesn’t simply choose to relocate to the alternate categories to get their gambling fix.

The two bookmakers aren’t all in the clear yet though, despite the fact that they have complied with the orders of the Gambling Commission. There could still be questions asked as to why senior staff members from both companies took the decision to allow such gambling opportunities to be brought to their stores.

Speaking about the warnings and subsequent follow-ups, the Commission’s Executive Director for Enforcement, Richard Watson said that the regulatory body has been clear with operators over responsible gambling. This is especially true following the stake cut that was implemented at the start of April, he said. Mr Watson went on to say that the Commission will “investigate any other products” that do not follow the guidelines of the new rules.