New and unattractive online gambling regime for the Czech Republic 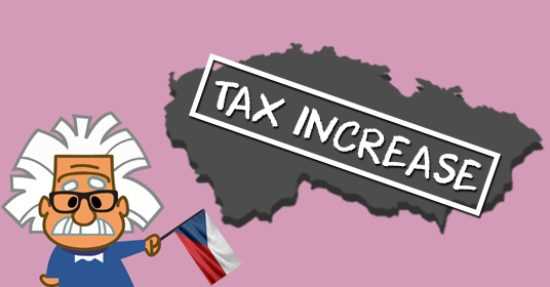 After some delay early in 2016, the Czech government managed to pass the new online gambling bill in April 2016. The secondary legislation in regards to Czech online gambling regime was signed by the country’s president, Milos Zeman, and entered into force on January 1, 2017. The new gambling regime can be marked as unattractive to say the least.

It all started back in 2014 when the Czech finance minister, Andrej Babis, presented propositions in terms of increasing taxes for online gambling operators with the thought that the changes would bridle the social ills that gambling caused to the Czech society. Initially, Babis, proposed to raise taxes to a staggering 40% of the gross gaming revenue (GGR), which would be of effect in addition to the country’s 19% tax rate for corporate income. Babis said: “The indirect costs for the state stemming from such gambling are several times higher than the revenue it collects. That should be made even”.

The Czech minister of finance eventually had to yield to a somewhat lower tax rate. Under the new gambling regime, operators are to pay 35% of the GGR on top of the corporate tax rate of 19%. Extremely high indeed. Looks like, Babis is still getting his way with such high tax rates considering that existing non-Czech operators might flee from the Czech market or adjust their offering to sports betting and lottery which will make them unattractive for the gambling public. The remarkable thing is that this 35% tax rate exclusively applies to casino games that use a random number generator (RNG), meaning that it will mostly hit the online slot machines, which are considered to be the most popular casino games in the Czech Republic. Sports betting and lottery games will still rest at their current tax rate of 23%. On the other hand, big-named operators might stay away for once and all and Czech players will probably shift to unlicensed black market operators. Whatever the outcome, it looks like this online gambling regime will stir things up.

Mr Green casino already made the first move to leave the Czech market. The operator officially published their decision not to accept any Czech customers via email:

If you are Czech we advice you to look at our Czech Republic Casinos page to find casinos that allow players from your country.

UPDATE (17-01-2017): Next casino to leave the Czech Republic is William Hill. The operator officially annouced that they are leaving the Czech market: