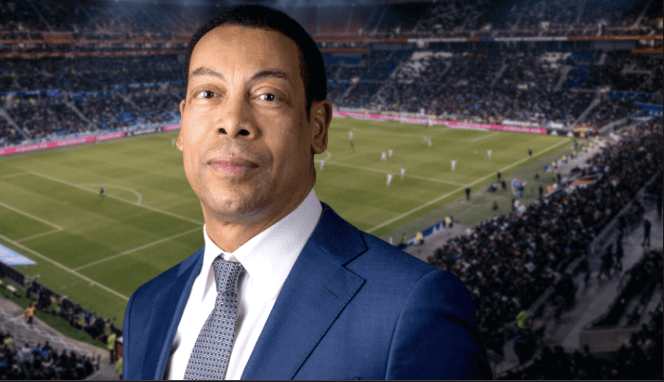 The Netherlands is coming out with guns blazing to curtail what it believes to be the excesses of gambling advertising. The government’s spokesperson, the Minister for Legal Protection, Franc Weerwind, has revealed the details of a plan to curtail gambling advertising. He stated that legislation would soon be passed to make it very difficult for iGaming businesses to advertise their services to Dutchies.

The End Of An Era

The disdain of the Netherlands government towards gambling advertising is no longer a secret. Weerwind, a member of the center-left Democrats 66 political party, has confirmed that beginning from next year, certain restrictions will be imposed on gambling advertising.

The legislation will place an embargo on a wide range of iGaming advertising, including shirt sponsorship deals which is to take effect from 2025. This might be the most unpalatable news for the online gambling business in the Netherlands.

The Order Of Execution

As explained by Weerwind, a lot of citizens who have no history of gambling are victims of unsolicited gambling adverts. He, therefore, stated that the government would no longer tolerate such an invasion of privacy from next year.

To achieve this, it will become a criminal offense in the Netherlands to advertise iGaming products to anyone without consent starting in 2023. The following ban is planned to happen in 2024, and this time all providers sponsoring events and programs will be stopped. In 2025, an embargo will be placed on all sporting facilities and team shirts.

According to reports from the NL Times, the government is planning to end all forms of sponsorship deals between her sports teams and iGaming firms. Such sports teams, which include the famous AFC Ajax, have been given a grace period of 30 months to discard such agreements. They are also required to sign a new one with non-gambling entities. This will see to the end of shirts emblazoned with the logos of online casino and sports betting brands.

In addition, the Dutch government is putting up more roadblocks by making sure that online gambling companies will no longer be able to sponsor any sporting events or sports facilities as of 2024 and 2025, respectively.

These steps from Rutte’s government appear to be extreme. But they are taken with the best of intentions which is to protect individuals from unwanted advertisements. The autumn season has witnessed the constant bombardment of iGaming advertisements in dutch society. This has become a source of worry to lots of parliamentarians. The campaigns exploded especially with the participation of sports stars like Wesley Sneijder, who is capable of swaying the minds of people. 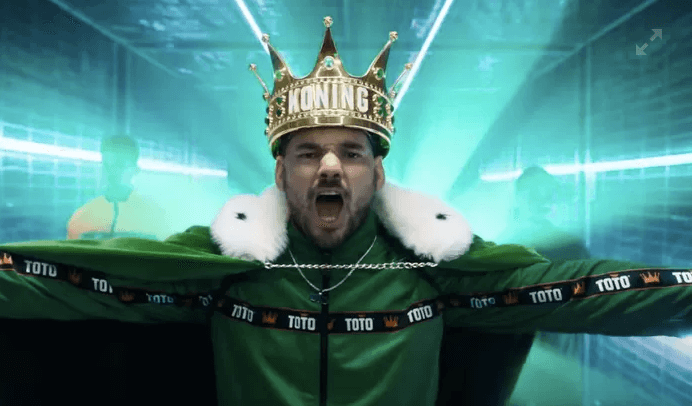 To address this growing concern, celebrities and anyone considered to be a role model has been prohibited from featuring in gambling adverts with immediate effect. This decision, which was announced last week by Weerwind, is one among many strategies that will be deployed to combat problem gambling in the Netherlands.