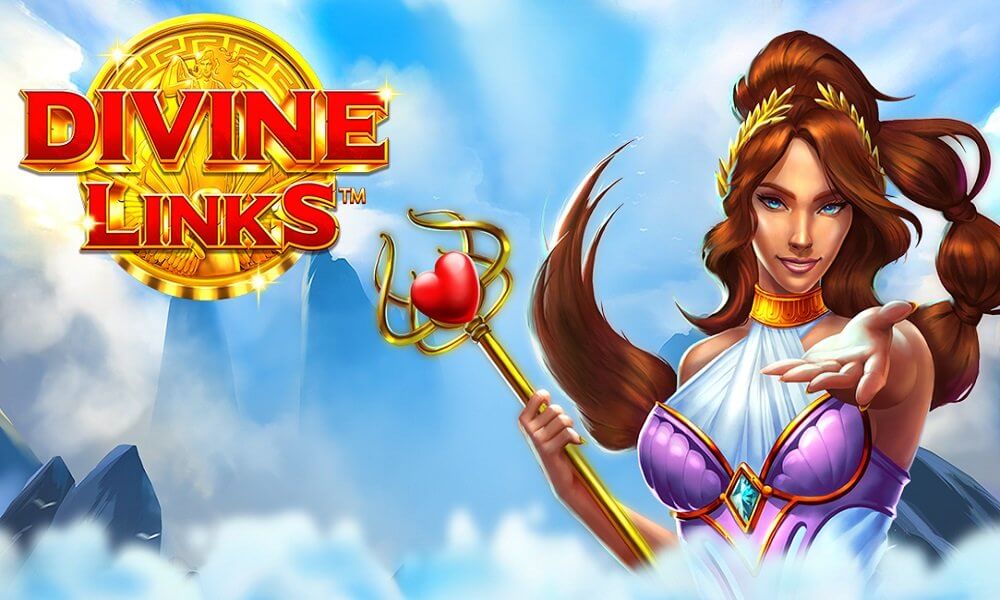 Lucksome claims that the 5-reel 3-row video slot featuring 20-paylines is inspired by Greek mythology and offers players innovative and feature-packed gameplay. The studio incorporated its patented Lux Reels and Lucksome Locks mechanics, which are both aimed at driving action while offering players greater control over the gameplay.

Divine Links flaunts a 96.1% RTP, medium volatility, and a massive betting range. The range of symbols includes standard card values between J and A, while the premium symbols are green apples, doves in flight, clam pearls, and Hestia, the Greek Goddess of the hearth.

Players need to land a full line of premium icons to trigger payouts between 12.5x and 50x the stake. The Wild icon pays double of what the Goddess is worth and replaces all the regular low-paying icons to form the winning combination. The Wilds and gold coins each have an assigned value and are counted as money symbols.

Landing at least six Money Scatters, including Wilds and Scatters can earn a higher hit frequency and trigger the Lux Reels feature, which expands the grid to a 4×5 layout, and awards three extra spins. The minimum spins are reset to three as new symbols land on the reels, while cash multipliers and the extra spin round is activated when players land two scatter symbols in a single round.

If players miss triggering the Lux Reels feature by one symbol, the Lucksome Locks feature is automatically triggered, which adds a new dimension to the gameplay. When triggered, players get a chance to double their bets and lock the five Money Scatter symbols on the reels. This spins every other reel for an additional chance to activate Lux Reels while increasing the amounts on the Money Scatter. 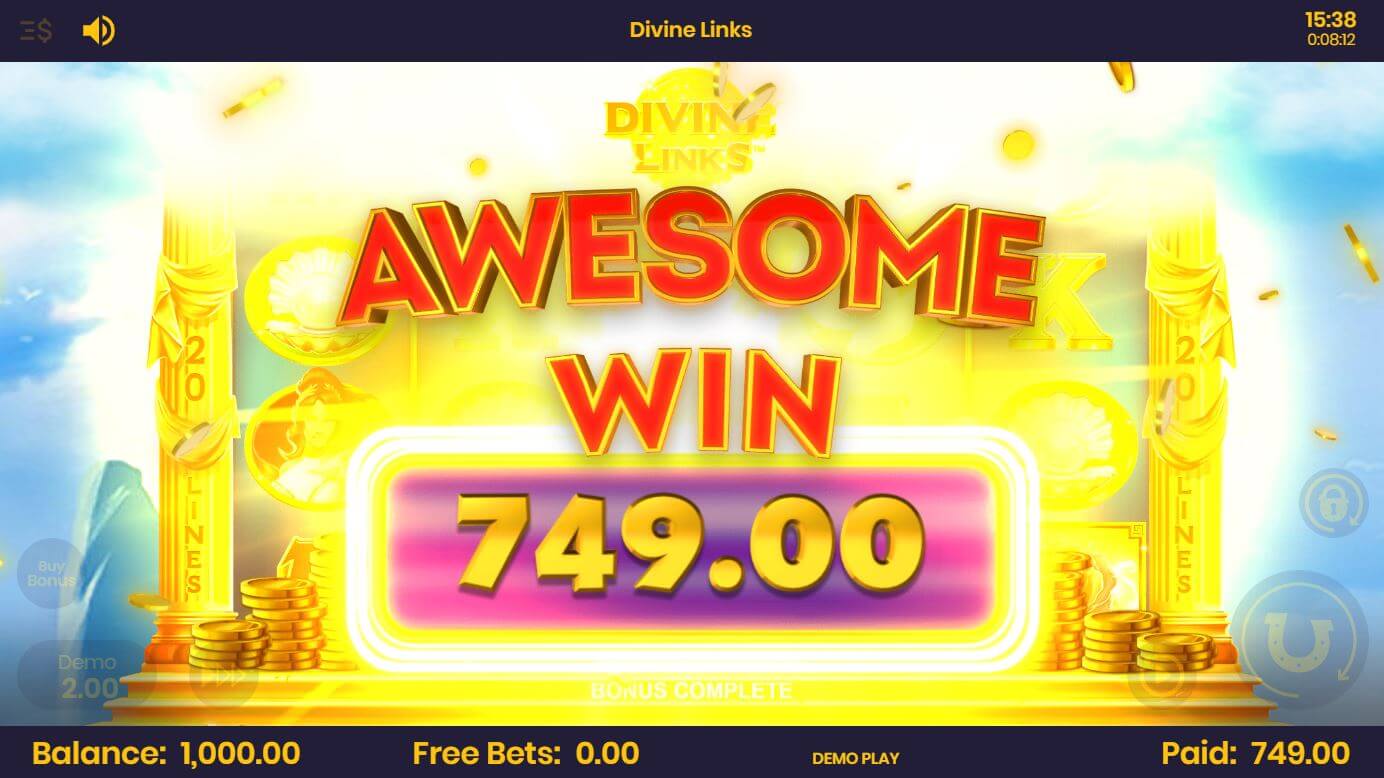 Commenting on the launch, Bryan Upton, Lucksome’s Founder and Director said, “We’re thrilled to present Divine Links to the players. The game packs a ton of interesting features like Lucksome Locks and the tried and tested Lux Reels mechanism. We’re working on providing player information in greater detail as we usher in a new and illuminating gaming experience for players across Europe and beyond. This is just the beginning of our story, and we look forward to introducing similar entertaining titles and features in the coming months”. 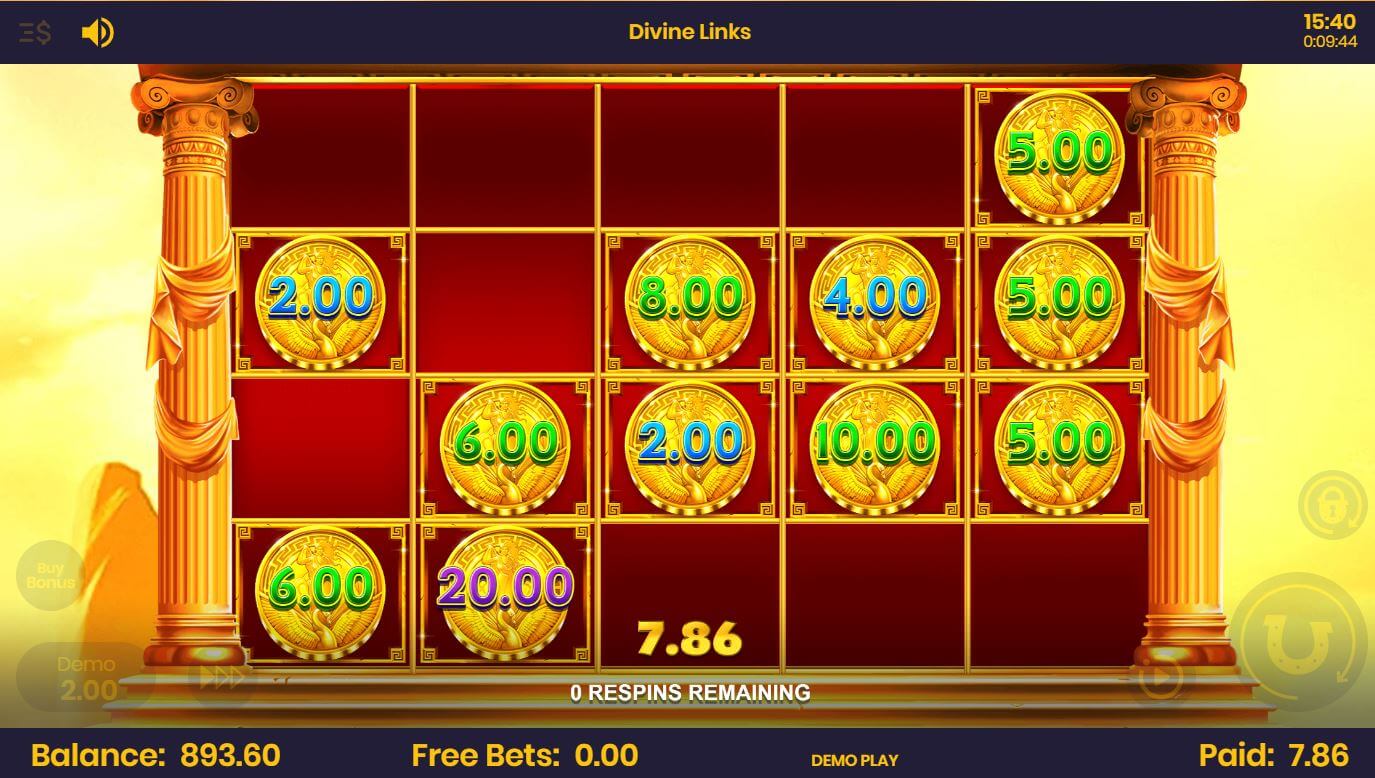 Upton has over 14 years of experience working in the industry. He was the head of Evolution Gaming’s RNG Games Business Unit. According to Blueprint, Lucksome “promises to introduce exciting content to the global iGaming industry”. Joining Upton in his endeavour are former NetEnt executives Johan John and Josefin Uppeke, who currently occupy the roles of Senior Product Manager and Head of Creative and Game Design, respectively.