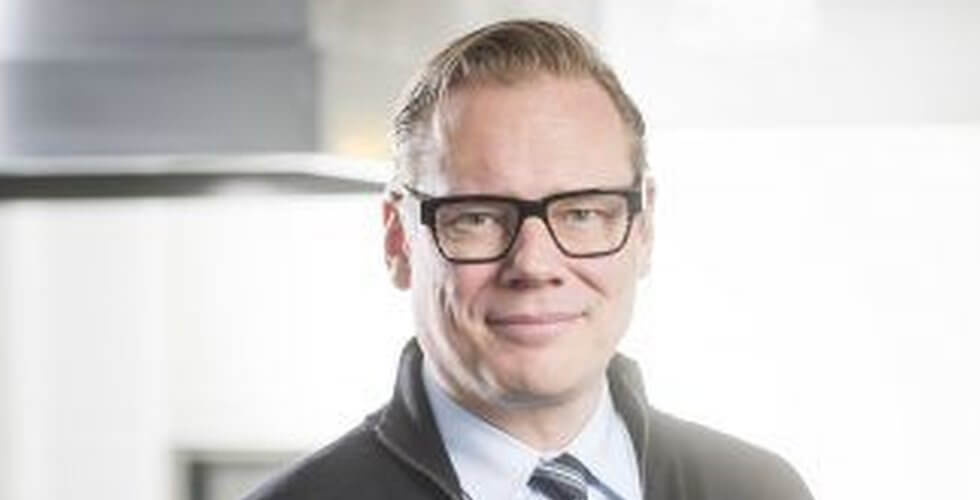 Popular Maltese iGaming software developer Kambi Group recently released its financials for the last three months of 2020. According to the report, profits rose by 76% to €46.9 million.

The company, in its official press release, confirmed the outcome was largely due to the busy sporting calendar, growth in developing casino markets despite the pandemic, and exceptional operator trading margins. This took the company’s full-year revenue up by 28% to approximately €117.7 million.

According to Kambi Group’s announcement, the cash flow from investment and operational activities for Q4 2020 increased by 366% to €20.5 million, while the associated annual tally improved by roughly 233% to €28.7 million.

The operating profits for the last three months of 2020 increased by 258% to approximately €22.2 million. This takes the firm’s annual average up by 47.3% to €32.2 million. The Kambi Group also announced that the swell improved its aggregated Q4 profits to €17.3 million after taxes, which is a 276% YoY improvement.

The record profits in 2020 prompted a correlated annual surge of 131.7% to €24.1 million. Kristian Nylen, the Chief Executive Officer of the Kambi Group, said that the firm’s operator turnover index was 989, which he described as “an all-time high”. Moreover, the business model continues to portray its scalability via a 47% operational margin.

“As we reflect on the last twelve months, which was probably one of our most challenging years yet, it’s particularly heartwarming to end the year on a record Q4 and annual performance. At the beginning of 2020, €117.7 million was deemed a massive target. Meeting such lofty targets despite the severely-impacted sporting calendar speaks volumes of the business that we’ve created for ourselves. The upward trajectory is set to continue in the upcoming days, and we’re game for the challenges that might crop up”, Nylen explained.

The value of individual shares of the Kambi Group dropped by nearly 4.16% to €45.23 following the news that its founder offloaded a significant portion of his share portfolio. According to the official statement, Anders Strom sold 2.2% of his stakes in the company to Swedish and international institutional investors due to an accelerated book-building process. The Valletta-headquartered firm also further revealed that each of the 675,000 shares was priced at €45.75.

The iGaming software provider raised nearly €30.90 million from the deal. The company explained that 50-year-old Strom had last year confirmed that he would not seek re-election as the group’s non-executive chairman. Furthermore, Strom’s residual shareholding would be part of a customary lock-up for a period of 90-days from the date of settlement. Strom explained:

“I’m overwhelmed by all the attention and interest from both existing and potential shareholders who’re keen on being a part of the Kambi Group’s success story. The company developed into a premium firm with significant opportunities in new and existing markets”.

“By divesting a small portion of my holdings in the firm, I’ve initiated an elemental relocation within my entire investment portfolio. I am committed as a long-term shareholder and will continue to support the Kambi Group through direct representation in the Board of Directors.”

Strom established Unibet in 1997 from his house in London and led the firm subsequently. As the business became one of the world’s largest sports betting operators, Unibet was rebranded as Kambi Group in 2016. Despite the global recession due to the coronavirus pandemic, the company recorded a 28% revenue gain.

Despite all of its success, the Kambi Group felt the wrath of several of its shareholders and partner operators during the last weekend as the turnkey sports betting operator was forced to suspend pre-game wagering on Super Bowl LV for 15 minutes. According to a spokesperson familiar with the issue, the temporary outage was caused by a glitch in the geolocation compliance technology supplied by a third-party vendor.