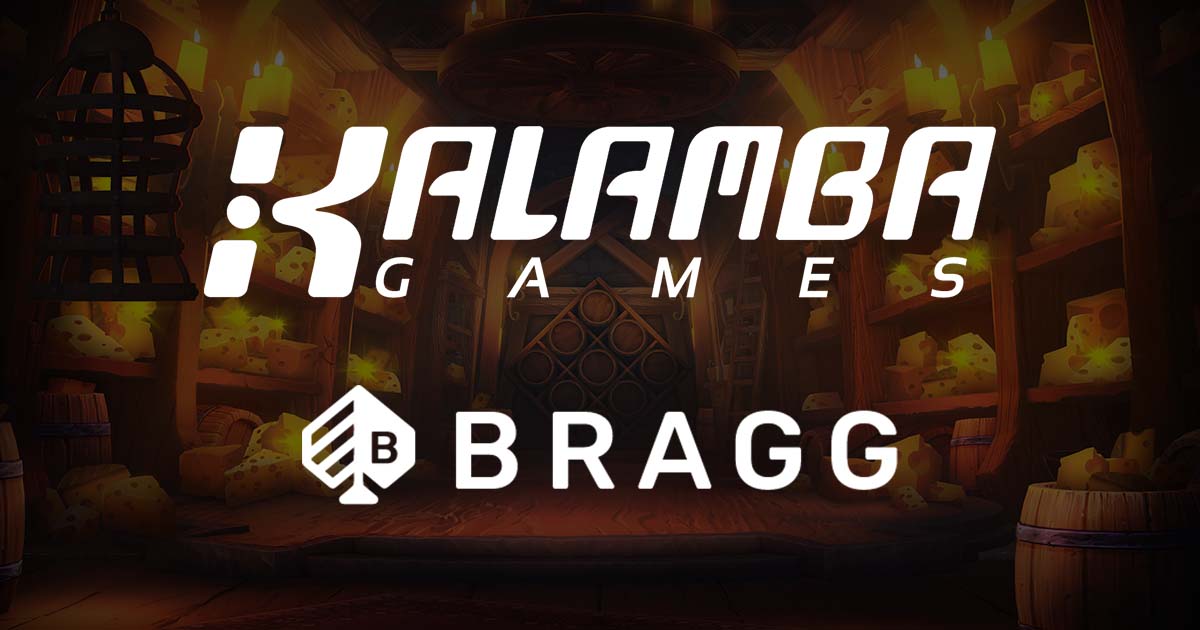 The online gambling industry is growing each day. New and established game developers are merging to increase their presence in the US and globally. The recent partnership between Kalamba Games and Bragg Gaming Group has been a significant milestone for the industry. Both companies have a broad range of highly entertaining games that are offered at the leading online casinos.

Kalamba has been developing popular and high-performing slot machines. In addition, the new merger will allow players to access these games on Bragg’s dedicated remote servers. With the new partnership, the two developers intend to expand their presence in the US and Canada.

Many software companies are rushing to take over the North American gambling market because of the new iGaming legislation. Although the focus of these companies is on specific jurisdictions, further expansion moves are expected.

President of Bragg Gaming Group of Americas, Kent Young, also commented on the new agreement. He said that the company had enjoyed a prosperous partnership with Kalamba Games over the last five years as their gaming content has been a blast among the players. The move is to increase the range of content they offer throughout North America.

The two developers have been working together for a while as they first teamed up in 2017 when they launched their games on the global iGaming market. There has been a push in the US to introduce more gaming options that have contributed to the latest partnership. Some of the most recent games from Kalamba that are already available include Griffin’s Quest, Firedrake’s Fortune, Gates of Babylon, and Monkey God.

The Chief Commercial Officer (CCO) at Kalamba, Andrew Cosby, has also confirmed the news. He emphasized that they are determined to maintain the incredible growth they have witnessed this year. He added that the expansion to the regulated markets in the US is an indication of the company’s success. 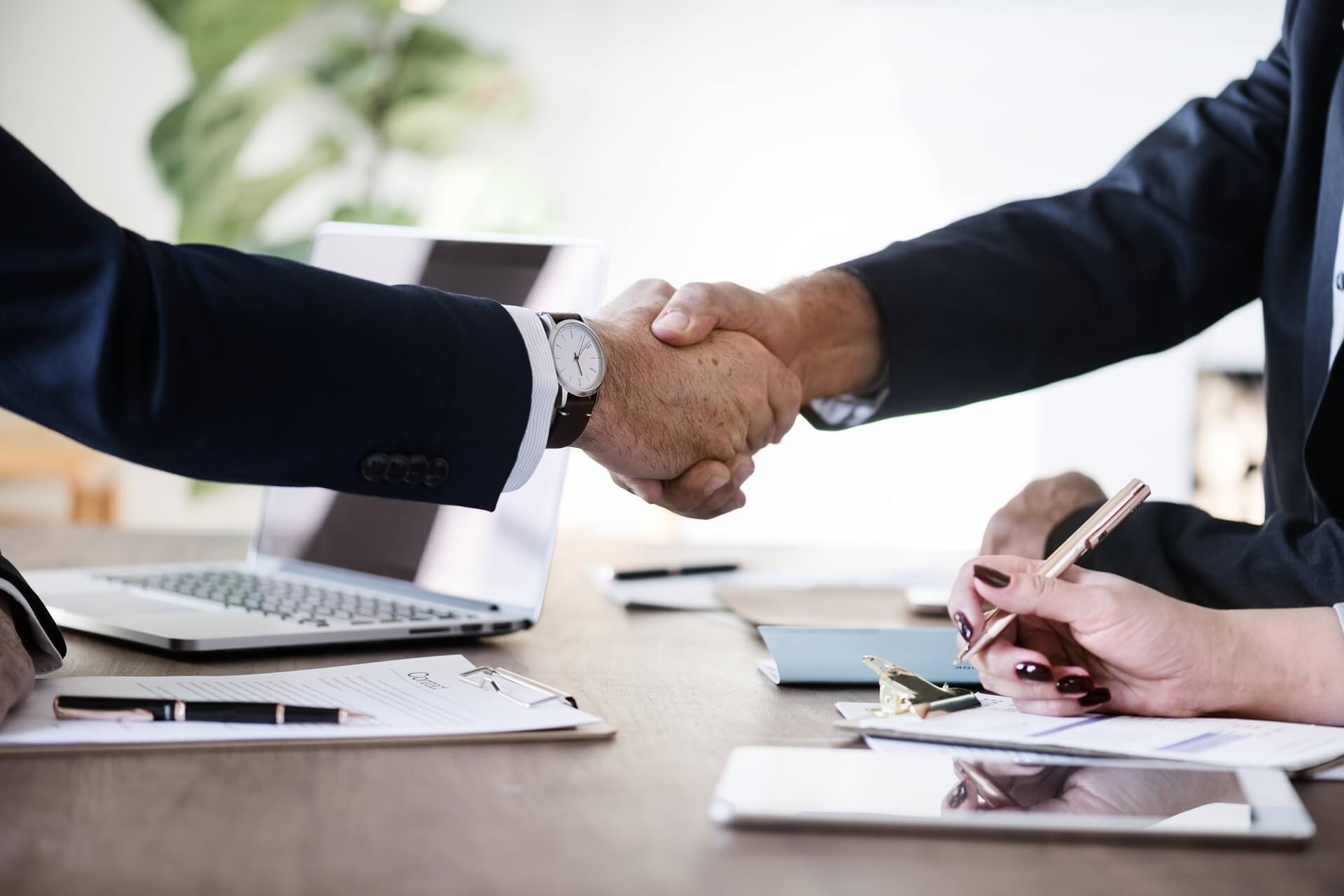 Kalamba Games is well-known for delivering games through a powerful combination of innovative games and promotional tools. The operations on this site are regulated by the Malta Gaming Authority (MGA).

The company creates games that are playable in free mode and a real money version across all devices. Additionally, the games boast exclusive features, high RTPs, and an unparalleled gaming experience.

The unique thing about Kalamba Games is that it employs proprietary Bullseye RGS technology that has attracted more than 400 respected operators. With Bullseye, casinos can track KPIs, adjust games to market conditions, and boost engagement for players.

Bragg Gaming Group has been operating since 2018. It is one of the leading business-to-business content creators in the iGaming industry. Since its inception, the company has quickly expanded across North America, Europe, and Latin America and is recognized as one of the leading forces in the global online gaming market.