Japanese government has taken the first step to legalise gambling 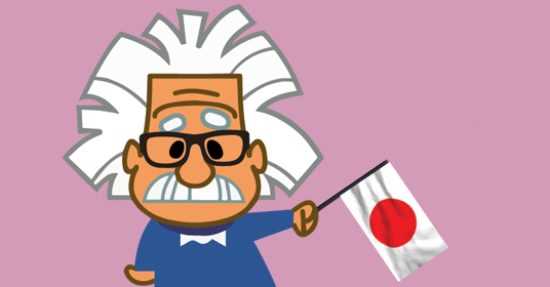 The Japanese government has taken the first step towards legalising gambling with the so called ‘IR Bill’ and is therefore aiming to administrate a possible 35 billion dollar industry by eliminating the Criminal Code which has banned gambling in Japan for more than 100 years.

The IR Bill has been in the making for years and was passed on the 8th of December by the parliament while there is little public support which has been proven in a poll by Japanese broadcaster Nippon Hoso Kyokai. Some groups have expressed their concerns regarding the social costs. Tatana, the secretary general of Society Concerned about Gambling Addiction, stated: “The issue is not whether gambling facilities are alowed or not, it is about measures to deal with gambling addiction”. Other experts warned for the facilitation of money laundering by Japan’s crime syndicates, also known as the Yakuza.

Prime minister Shinzo Abe has been working on lifting the casino ban since he became the prime minister four years ago, pleading that it will boost the Japanese economy and tourism. Although the bill has been voted through, it will probably take a number of years before the first casinos will be ready considering that additional legislations is required to govern admissions, taxation and potential locations, but also prevent money laundering. There are however some casinos that offer the Japanese language.

Other forms of gaming and betting

Although gambling in Japan is illegal, some forms of strictly monitored gaming and betting have been available for Japanese people. Horse and sports betting for instance. Another very popular form of “gaming” is ‘Pachinko’. ‘Pachinko’ is a type of pin ball machine using small balls which act as both bet and prize. Players can load one or more steel balls into the machine and release them into a metal track guiding the ball around the playing field. At some point, the ball slows down and falls into the playing field. If the ball falls into a catcher, it triggers a payout. Pachinko balls cannot be exchanged directly for money but for prizes or tokens, which can be exchanged for cash at separate places. Given the fact that players can exchange prizes and tokens for cash, Pachinko can be certainly classified as gambling.