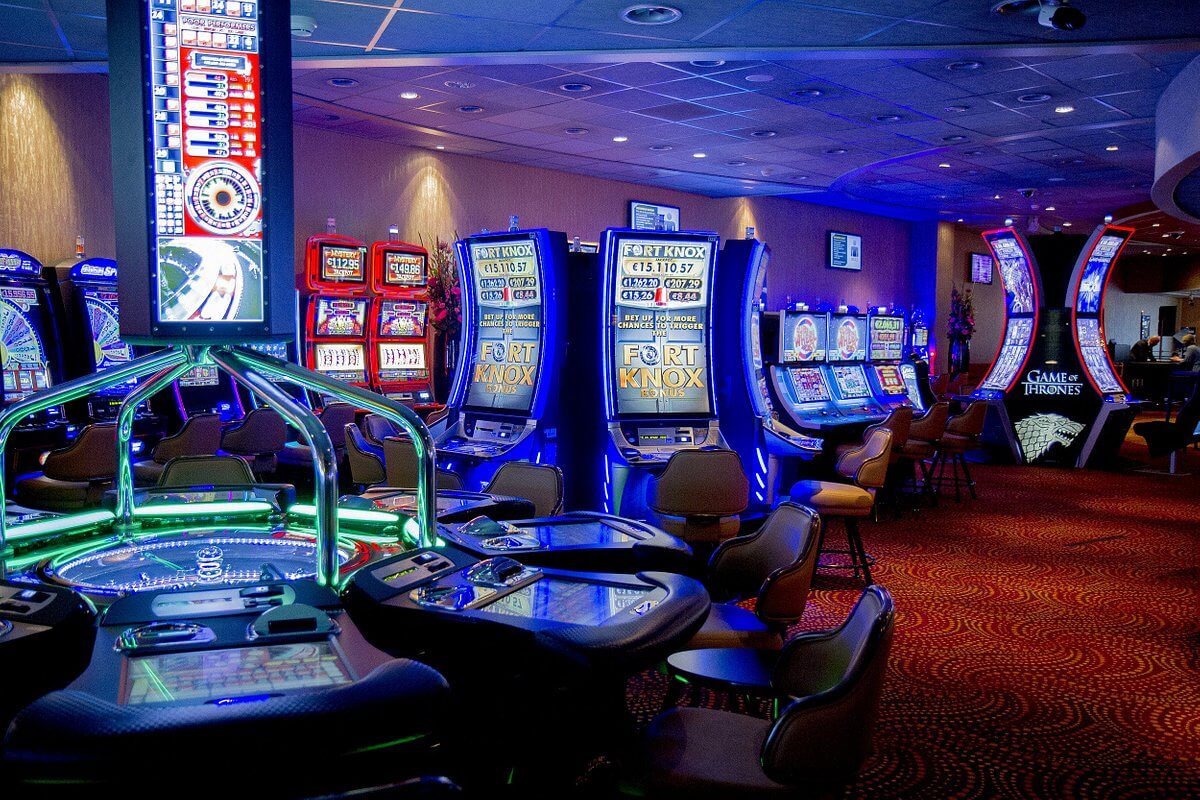 An unexpected millionaire was created when a 65-year old man from Rijnsburg electrified the entire casino with a single push of luck. He won an unbelievable €2.6 million Mega Millions Jackpot at Holland Casino Zandvoort!

Last Friday night in Zandvoort brought a surprising turn of luck as a Mega Millions winner hit the jackpot. As bells and cheers rang out, he quietly celebrated his win with those around him – simply taking it all in and snapping a memorable photo.

The atmosphere at Holland Casino Zandvoort was very festive when the €2,616,967 Mega Millions jackpot dropped. In a joyful celebration of its arrival, Dennis Gielen – manager of operations – popped open some champagne to mark this special occasion!

This was his comment: “Zandvoort may be one of the smallest locations, but we are the first with such a big prize in the Mega Millions Jackpot, which was renewed earlier this year. Just before Christmas we make it an extra big party. We handed out a glass of bubbles to all guests. Everyone is very happy for this player!”

The 65-year-old man from Rijnsburg, Katwijk municipality, would like to remain anonymous. According to Holland Casino, the man visited the casino more often.

The Mega Millions’ arrival to Zandvoort was a cause for celebration, with both De Telegraaf and RTLNews proudly announcing its dropping.

The man in Zandvoort scored the sixth-largest prize ever won on the Mega Millions! This impressive jackpot of over €2.6 million came after Holland Casino announced their renewal last year – a winning streak that players have been eagerly awaiting since then.
The biggest prize ever won was on April 1st 2001 in Eindhoven with an astonishing amount of 3.9 million euros.

Since 1991, Holland Casino has been offering an ever-growing jackpot prize. With every bet placed by its customers contributing to the total, this progressive pot of gold was just waiting for a lucky gambler!

In the late 1990s, a name change signaled a new milestone – along with a guaranteed prize of 1 million guilders. The new name for the Jackpot became Mega Fireworks! However, the tragic Enschede fireworks disaster meant that this title had to make way for another: Mega Millions.

Circles at Holland Casino Zandvoort is the destination for delicious dining and modern trends. With an extensive menu featuring tantalizing tastes, it’s no wonder why this restaurant has become a must-see hotspot on the Dutch coast!

Last but not least there’s a game offer for everyone. From classic (video) slots to roulette and blackjack played against real dealers. Test your luck in bingo or perfect your poker skills on tables like Ultimate Texas Hold’em Poker, Multi Poker.