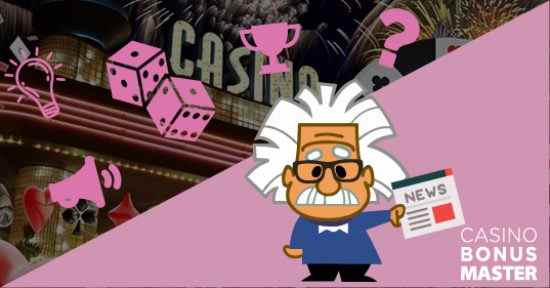 iSoftBet and Thunderkick, both leading software development companies in the iGaming industry, have announced new game released for the month of October.

The first of those to be released is Super Fast Hot Hot Respin by iSoftBet. The new release is designed as a five reel, twenty-five video slot that joins a long list of other successful releases by the company that make up its catalogue of “Super Fast Hot Hot” titles. However, the new release takes it up a notch by adding in an innovative respin feature which will offer players the ability to choose the reel they prefer to repin in hopes of generating winning combinations.

The design of the game joins together the classic design elements of diamond and fruit symbols but adds advanced mechanics to increase engaging gameplay designed to be both generous and thrilling for players.  It includes two different free spin bonus features; the first triggered when three or more scatter symbols appear, and the second when two or three diamonds appear on the first reel.

Its respin feature can be selected at any time in order to attempt to complete winning combinations or in hopes of triggering the free spin features. All respins will come at a cost, with that being determined by the value of the symbol complications displayed across the reels.

Super Fast Hot Hot Respin is a medium variance slot and is expected to deliver a 95.39% RTP in the base game and a 96% RTP during free spins.

Thunderkick’s latest slot is. Jaguar Temple. It features a jaguar temple theme that is popular with slot players.  As is common with Thunderkick slots, it is designed to be a high-impact, high energy slot and as such, offers the chance to win up to 2045x your bet.

It features five reels and twenty paylines, free games, bonus game, wild and expanding wild symbols and a scatter symbol. The bonus game is trigger by collecting three scatters on the reels. This leads players to a second screen where they will receive ten free spins. Additional free spins will be awarded for four and five scatter triggers.

The free spin feature will have an increased appearance of the large 3×3 jaguar symbol. That increases the opportunity towards collecting large winning combinations, especially when combined with the regular and expanding wild symbol. The free spins can also be retriggered once to allow for a maximum free spin bonus of forty spins.