The Malta based developer dropped its latest title in an official press release , inviting players to try their hands at the game’s numerous quirks and features. The studio enhanced Raigeki Rising x30’s appeal with Pachinko mathematics through their partnership with Japan Technical Games Limited. Golden Hero believes the title offers an ideal combination for players to enjoy the classic feel of traditional casino gaming, mixed with the novelties of popular Japanese pachinko techniques.

Pachinko is an old Japanese game where players guide metal balls through a traditional pinball machine. Pachislo is a modern variation with a few twists. Pachislo machines resemble a modern slot machine but feature an animated storyline that changes according to the outcome of the reels.

Raigeki Rising x30 follows a novel 2-3-2 format for the reels with 6 paylines and a theoretical return of 96.33%. Furthermore, players can choose a bet size between €0,10 and €100. The game is available across prominent mobile platforms and desktop devices. Players are awarded Raigeki Rush upon landing three consecutive symbols wins. The cycle continues until a standard symbol appears, following which the odds reset and the game returns to the initial stage.

There are lamps at the top of the reels indicating the total number of symbol wins. During Raigeki Rush, the probability of landing symbols increases x3 every time a symbol appears across the reels. The lamp then counts the remaining number of free spins available to the player. The multiplier does not reset until Raigeki Rush is over and the standard game begins.

The ePlasma ball lights up and transforms regular symbols except Raigeki into Wilds. When the Raigeki symbol lands on the reels, it multiplies the stake by 1x for every consecutive symbol. The multiplier randomly increases within the range of x5 and x30 when the three ‘V’ symbols stop on a payline. 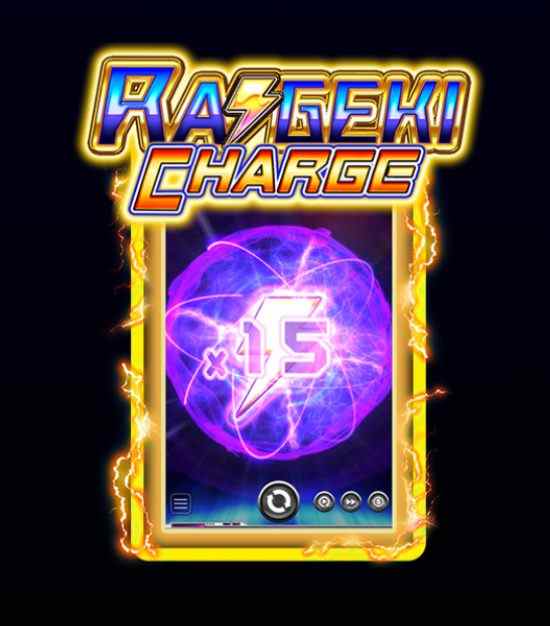 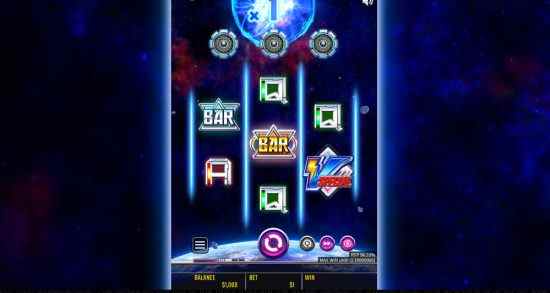 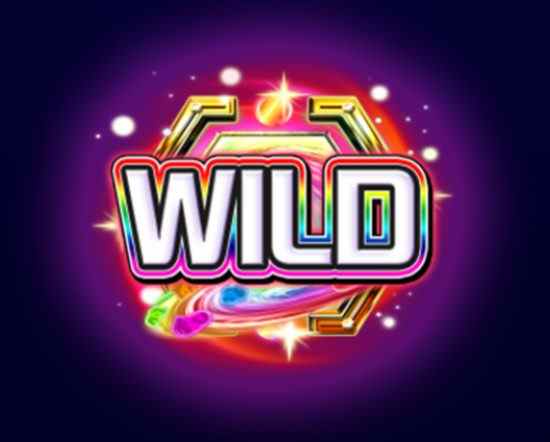 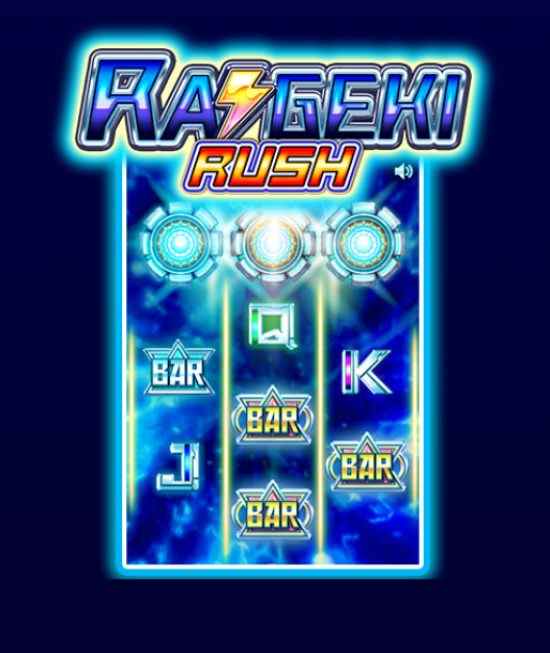 Raigeki Rising x30 is designed around a space theme and offers players a chance to win up to 9,000x their total stake. The game’s upbeat music generates a fast-paced environment, creating high-expectations among players. This exciting high-volatile video slot features an engaging reel format with seven symbols.

Golden Hero Limited launched Raigeki Rising x30 at its numerous partner outlets on September 28 and included the special Raigeki Charge bonus game to up the ante. Speaking on the subject, CEO Thomas Nimstad said the game offers players a far from regular experience as it comes loaded with extra features and an entire array of technical novelties including advanced graphics, audio, and gameplay, which helps accentuate the general theme.

Raigeki Rising x30 offers a lot more than the average player experience. With spiced up free round offers and enhanced player sessions, the game is Golden Hero Limited’s major ticket to gain and retain a significant chunk of the amateur video slot market.