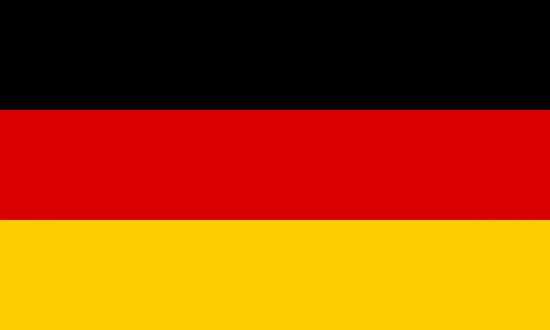 The reintroduction of the liberalised regulatory framework in the German state of Schleswig-Holstein has been approved to run until at least June 30, 2021. The parliament of the state gave its approval of the extension, following the introduction of such a move in March of this year.

The reintroduction received full backing from the Christian Democratic Unionist (CDU), Free Democratic Party (FDP), Greens, South Schleswig Voters’ Association (SSW) and the Alternative for Germany (AFD) parties. The only group to vote against the proposal was the Social Democratic Party (SDP).

Under the rules of the Schleswig-Holstein regulations, licences to provide gambling can be secured by an unlimited number of operators, and there aren’t any restrictions in place on the type of gambling products that can be offered, either. All licensees are also required to pay taxes of 20% on gross gaming revenue within the state.

With the regulations remaining in effect, all gaming operators within the state of Schleswig-Holstein that received certification in 2012 are now able to extend their gambling licences until 2021. It’s been quite the shaky time period for those licensees recently, as the licences began expiring in December of 2018. It was at that time that the previous administration group within the state made moves towards re-joining Germany’s State Treaty on Gambling 2012.

Along with a change in the government, Schleswig-Holstein opted against the plans to return to the State Treaty. The 16 federal states of Germany are set to work together to develop a new regulatory model by the year of 2021. So, the decision of Schleswig-Holstein to not return to the 2012 regulations will avoid players being forced towards using black market gambling platforms.

Speaking on the decision, the Minister for the Interior, Hans-Joachim Grote mentioned that it is the legislature’s duty to “limit the use of legal gambling”, although to a reasonable extent only. This should be to prevent addiction and to protect players – especially minors.

This, he said, is only achievable by introducing effective regulation surrounding gambling, with the aim being that gambling activity is conducted both properly and fairly, with transparency and responsibility by operators.

Looking towards the other 15 German federal states, the State Treaty will remain in effect until 2021. While the amendment to this has ensured that the cap on the number of licensees has been removed, the other elements of it are still in place. This limits operators to providing sports betting, without the possibility of live betting for such, while a 5% turnover tax is also enforced on such.

Legislation was handed in to the European Commission earlier on in May. At the time, Grote said that negotiations between all 16 of Germany’s states would continue until a common opinion is formed on the regulation of gambling across the country. He did mention that some states were still wary of regulating the online gambling market, but that he and others believe that it is the only way of tackling the illegal online market. The protection of consumers is the main goal of this for long-term purposes.