The Gambling Harm Regulator is needed to protect Australian gamblers 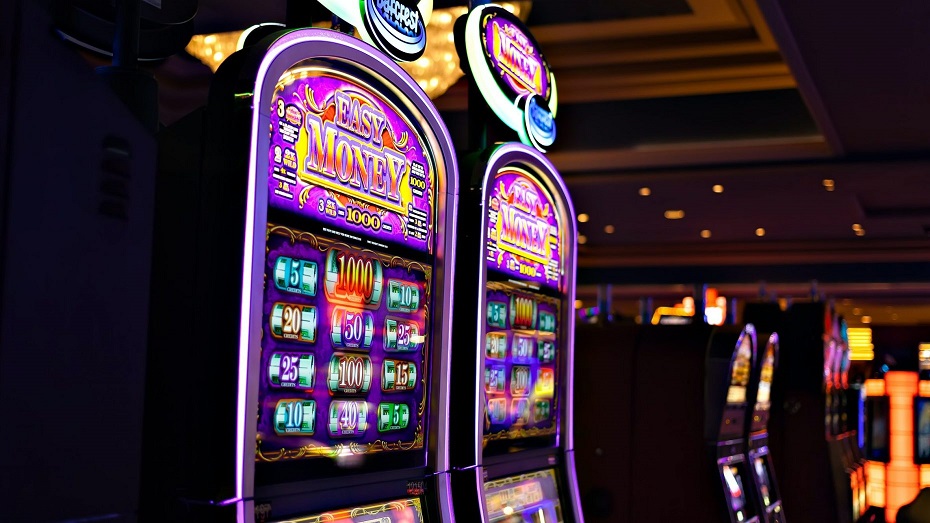 Experts and activists demand National Gambling Harm Regulator as poker machine losses rise. At a time when gambling addiction is at an all-time high, research conducted by Monash University has raised serious concern about the control over how much harm can be caused from these machines across Australia. The experts call for nationwide regulation.

According to a recent Australian media outlet, poker machines or pokies took up nearly $8 billion (AUD 11.4 billion) of the country’s gambling dollar during 2021-2022.

The findings of this study are interesting and may be a sign that Australians are becoming increasingly interested in gambling. The number of slot machines present at pubs and club venues throughout Australia has increased by over 50% since 2011 when it was first conducted, while other forms like pokies saw their numbers rise even higher during these past few years! Excluded is Western Australia where it is not allowed to have slot machines at clubs and pubs.

The research also used surveys to determine how many people gamble on poker machines and where they’re located geographically.

New South Wales losses at the top of the list

The Monash analysis showed that, while the trend across all provinces was that regional areas suffered higher losses per capita, there were many variations.

Victorian residents are losing an average of AUD 437 per person to pokie machines. This is a worrying statistic considering it’s only going up, not down! The total losses for the financial year 2021-2022 in this territory amounted to AUD 2.2 billion.

The largest amount of losses per resident, according to the analysis, was in Benalla. The amount lost was AUD 1017. Followed by Central Goldfields Shire with AUD 839.

Despite the steep cost of living that has ripped through Australia like a hurricane, poker machines are becoming more popular than ever. Australians use them as stress relievers or see its possibilities for earning some cash to help pay rent and other expenses. But how much do they really know about these gambling devices?

Gambling, especially slot machines at pubs and clubs are closely associated with domestic violence. This can be seen as a driving force behind 25% of all cases that stem from it according to research on this topic.

The call for a National Gambling Harm Regulator started already in january with Financial Counselling Australia and Suicide Prevention Australia highlighting that the fragmented state-based watchdogs across Australia provide no cohesive protection to players.

Tim Costello, the head advocate at Alliance for Gambling Reform, said that they need a nationwide regulator to deal with all consequences in terms of financial issues, social problems like addiction and health issues.