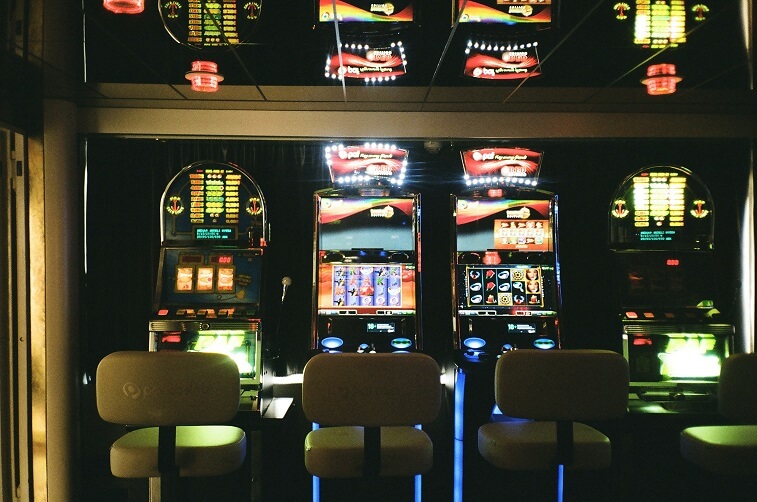 A Spanish gambler is facing hefty losses following a judge’s decision that he must pay for two slot machines wrecked during his visit to the casino. This costly lesson serves as yet another reminder of an essential law in gambling: never risk more than you can afford to lose.

The unlucky gambler, originally from Romania, had an unfortunate day of gambling, ultimately depleting his entire bankroll. In a fit of rage, he chose to vandalize the machine as revenge for its victorious streak. The man grabbed an available stool and used it to try and take out his frustrations on a slot machine. Employees rushed in to try and calm his furor but were ultimately unsuccessful in their endeavor.

Track him down and pay

On the afternoon of Sept. 14, 2020, an out-of-control visitor caused chaos in a gaming establishment on Mallorca – one of Spain’s Mediterranean islands. Workers and patrons attempted to intervene but it only delayed his untimely departure as he managed a final act of aggression before leaving behind disarray and dismay.

The man was so frustrated that he took a stool and destroyed a slot machine in the gaming hall, resulting in an invoice of €2,000 (US$2152). Wonderfully enough, despite living on a small island like Mallorca with limited escape options, this Romanian still managed to evade capture by fleeing.

After a short period of respite, he reverted to his destructive behavior when fortune didn’t favor him in the Palma’s Rafal Nou area. His frustration manifested itself as rage and ended with another slot machine monitor broken into pieces. The man managed to successfully remain hidden from the National Police for multiple months despite being captured on surveillance. This time his crime resulted in €660 (US$710) worth of damage.

After an extended search, authorities were finally able to apprehend the troublesome gambler in February of 2021. In swift response, he was promptly charged with two offenses linked to his actions that had caused destruction and chaos.

Almost two years after evading justice for his misdeeds, the man recently had to appear in court. Fortunately for him, prosecutors were willing to negotiate and he was able to settle on an installment plan with a €1,140 (US$1,226) fine. Although it is unclear if or how soon he will be able to pay this hefty fee. Maybe luck at the slots could come into play?

Is it even possible to win big?

For most, slot machines are simply a source of amusement. They don’t have the intention to walk away with an immense payout. This is beneficial since the likelihood of winning big at slots heavily favors casinos over players.

Nevertheless, last October, a gambler visiting Boyd Gaming’s Fremont Hotel and Casino in Las Vegas experienced the thrill of victory when she placed a $15 wager that resulted in an astonishingly high reward – $717K! This provided proof positive that sometimes luck is really on your side.

Last November, luck struck like lightning in California. A Wheel of Fortune slot gambler wagered only $10 and walked away with an astounding million dollar-plus jackpot. This is also one lucky example of astronomical wins at Las Vegas casinos. Another example is the Excalibur’s eye popping 2003 payout of nearly forty million dollars for a single guest’s bet under $100!

So, it is possible to win Big!

Online casinos offer an extra level of security for their activities. Should a gambler become frustrated or angry after losing, the only consequence will be self-inflicted damage to personal devices and equipment.