Dutch Remote Gaming Bill to Come into Effect in Mid 2020 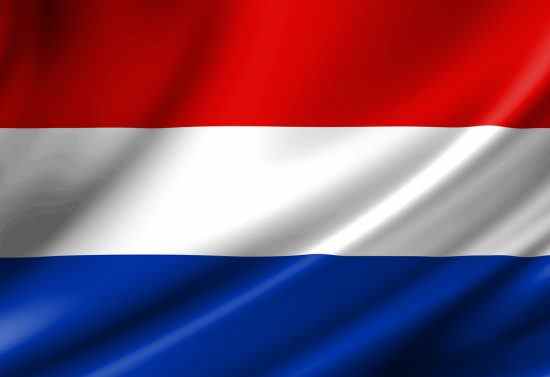 News broke recently of the Dutch Senate taking a vote on the legalisation of remote gambling – a vote that had a positive outcome for the country’s gambling enthusiasts.

The vote came two and a half years after the House of Representatives passed the original bill, and even though it may have been a long time coming, the result has been worth waiting for. Now, internet gaming can be set up and regulated within the Netherlands, allowing for the unregulated market that currently exists to be ousted in some way. New legislative framework will be brought into effect through a Dutch Royal Decree.

For the time being, it is believed that licences will be handed out to applicants from the middle of next year, if all goes to plan. Any operator that does apply for such will also be required to ensure that effective responsible gambling measures are integrated into their sites, while a 29.1% tax will be charged on all gross revenue.

During the vote, the legislation for online gambling in the Netherlands received support from various senators. These came primarily from the People’s Party for Freedom and Democracy and the Democrats 66. However, others also backed the laws from the Labour Party, GroenLinks and the Party for Freedom.

The vote and decision to create a regulated gambling market came after the country’s Holland Casino discovered that about 1.8 million citizens within had previously chosen to participate in online gambling through illegal platforms. And even though the regulatory body of the Netherlands has taken various courses of action to try and reduce this, the government saw that introducing regulations for online gambling was the only way to go.

The two-and-a-half-year period of limbo has taken its time in passing by, but during that time, one of the key players in getting the approval for a Remote Gaming Act is the Dutch Minister for Legal Protection – Sander Dekker. He said that “society is digitizing” and the government sees this, with over half a million citizens of the country accessing unprotected online gambling. He spoke of the large risks that come with such activity, including gambling addiction, before finishing off by stating that he is happy that the country will now be able to offer its players “a secure system” for responsible gaming.

Yet, it seems as though the Netherlands isn’t the only location that is celebrating such a vital decision. The European Gaming and Betting Association (EGBA) has also spoken of its elation at the passing of new laws and recognised the efforts that Dekker had put in to making the movement happen.

Secretary general of the EGBA Maarten Haijer said that because of the popularity of online gambling within the Netherlands, the current setup isn’t “justifiable” nor is it “tenable”. He went on to say that the message of the EGBA is quite simple – it’s basically in everybody’s interest to have a well-organised and regulated online gambling market, which also protects players choosing to engage in such.

Finishing off his comments, he said that the EGBA is now looking forward to working alongside the Dutch Gambling Commission (De Kansspelautoriteit) in order to ensure that the new rules and regulations are implemented properly and in a timely manner.