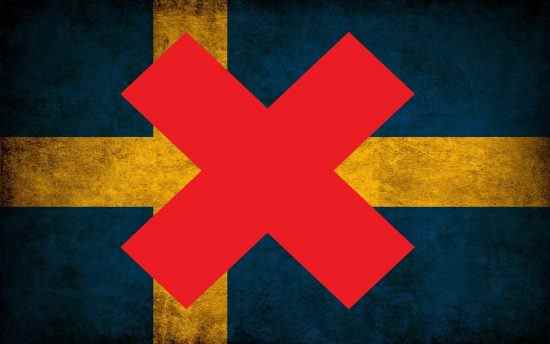 Online casino operator Dunder has announced that it will be exiting the Swedish market. The operator has provided a timeline divided into three stages to implement the closure for Swedish players.

On the 25th of August, Dunder has informed both its affiliate partners and Swedish customers regarding their decision to discontinue its casino product in Sweden. In light of this, Dunder has provided a timeline for both players and partners informing them about the actions they need to take.

Timeline with 3 stages for players

First of all, as of Monday 31st of August, Dunder will cease all registrations, deposits and gameplay for Swedish players. Also, the minimum withdrawal amount will be reduced to €3 instead of the standard €20, allowing players to cash out their balances.

The second stage of the exit focuses on the withdrawal process for all affected players. The operator will allow Swedish customers to log in and withdraw their balances up until Monday, 14th of September. Any balances left after that date will be forfeited.

Lastly, on Tuesday, the 15th of September the exit will be effective, meaning Dunder will no longer be available in Sweden.

As to all partnered affiliates of Dunder, the operator has asked immediate cooperation in line of the closure. Dunder Affiliates stated:

It is therefore that we ask for your immediate cooperation in removing all advertising and promotion of Dunder in the SE market as of Monday, 31st of August. Kindly note that this instruction applies to all marketing efforts with immediate effect, including but not limited to banners, pop-ups, social media adverts, hyperlinks, etc. We will honour a grace period through 16:00hrs GMT on Monday, 31st of August 2020 after which time new conversion will no longer be renumerated.

Dunder added that the closure only applies to the Swedish market. Their sister brand Casumo won’t be affected and will continue operating legally in line with its license from Spelinspektionen.