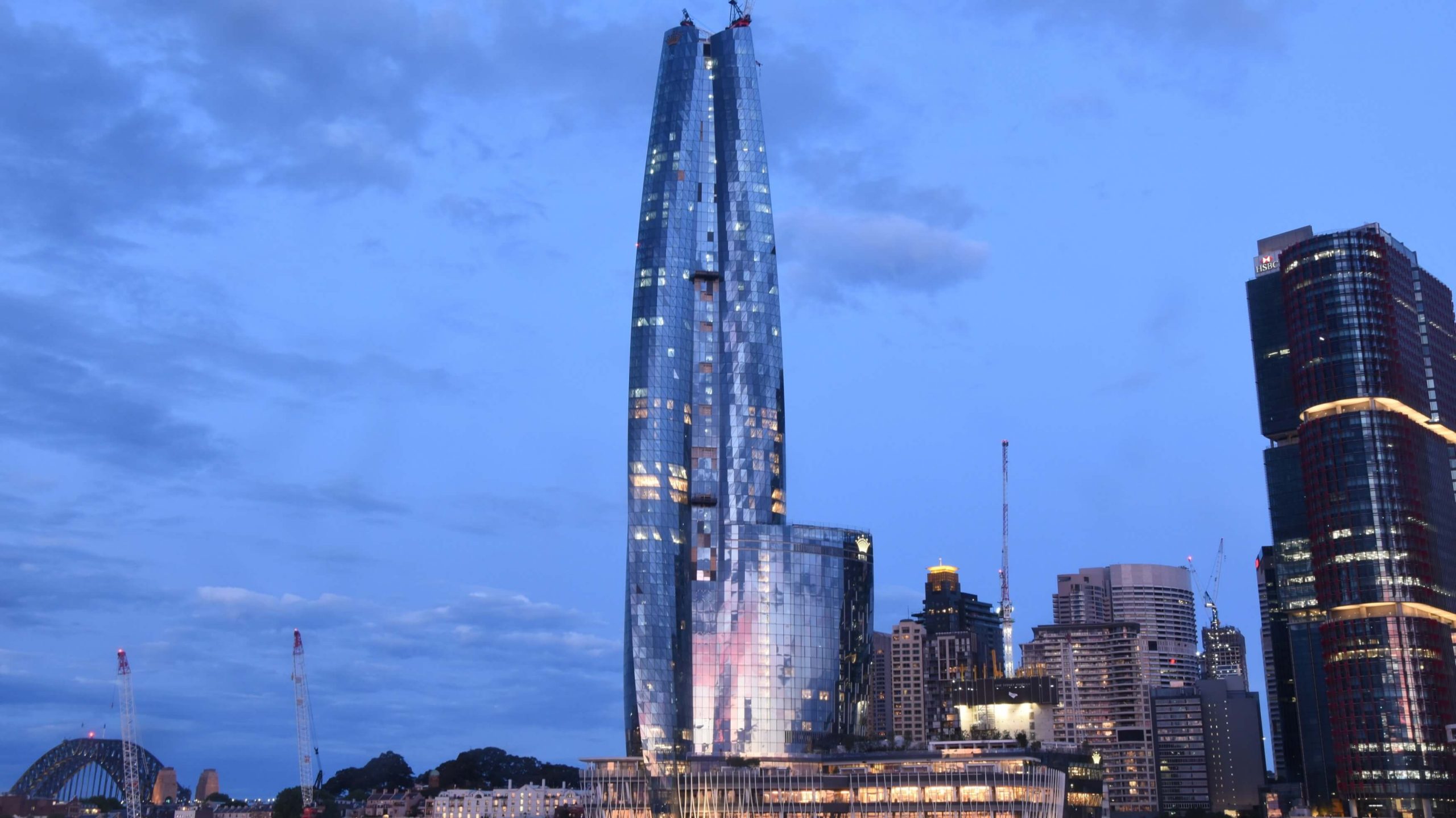 After two years of agonising wait, Sydney’s Crown Casino got the green light to offer gaming services to its clients. However, the casino is not open to everyone yet. Currently, the casino is available only to VIP members and existing guests since the license doesn’t grant access to the public or non-members.

On August 8, 2022, Crown Casino will embark on operations, almost two years since it was closed. Crown Sydney CEO Simon McGrath described the opening as a remarkable step for the company and noted that the relaunching resulted from months of hard work.
Simon also explained that the team at the company had been preparing for the return for a long time. The company chose August 8 as its return date as it represented the symbolism of ideal timing to open the casino.

Crown Casino’s initial opening date was in December 2020. However, the NSW Independent Liquor & Gaming Authority had to block the reopening following a money laundering enquiry about the $2.2 billion resort.

A deeper look into the issue found Crown unfit to have an operating license. NSW Independent Liquor & Gaming Authority recommended disbarment of management.
McGrath confirmed that his company was committed to offering a safe gambling environment, adding that the facility complied with suggested regulations from the NSW gambling regulator.
According to the CEO, guests will have to undergo a comprehensive check before accessing services at the casino. McGrath noted that his property was the only gambling site in Australia where visitors must complete those checks.

The NSW gambling regulator granted the casino a conditional license in June. The move was after the previous board member, Blackstone was fired, and a new American company took over management. 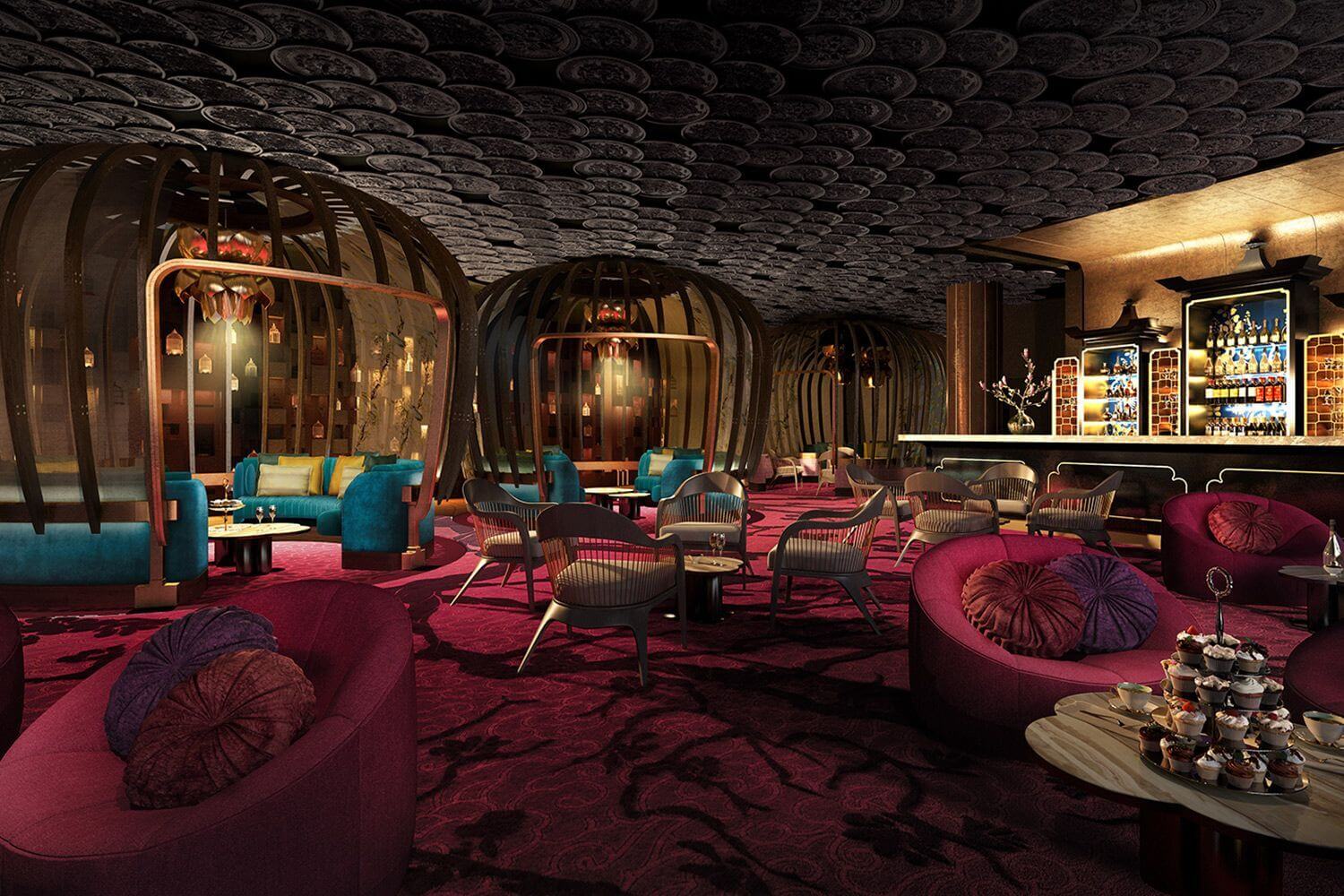 Speaking about the conditional license in June, Philip Crawford said Crown was not yet out of the woods. The NSW Independent Liquor & Gaming Authority still thinks the company is unsuitable to hold a gaming license. However, Crawford noted that the resort had made significant changes around anti-money laundering measures, governance, and overall culture, hence deserved the operating license.

The conditional gaming license will be in effect for 18-24 months. Meanwhile, NSW Independent Liquor & Gaming Authority will supervise changes as Crown Resorts implements them. The regulator has the authority to grant the casino a permanent license based on their operations.

Adding another service to the board menu will increase the number of customers visiting Crown Resorts. The casino will open two lavish gaming floors. Dubbed Crystal Room, the first gaming floor, will go live on August 8, while the Mahogany Room will open later.

The floors will have 70 electronic table games and slot machines, plus 160 gaming tables. There are also an extra 12 exclusive salons on levels 28 and 29 expected to debut in August.