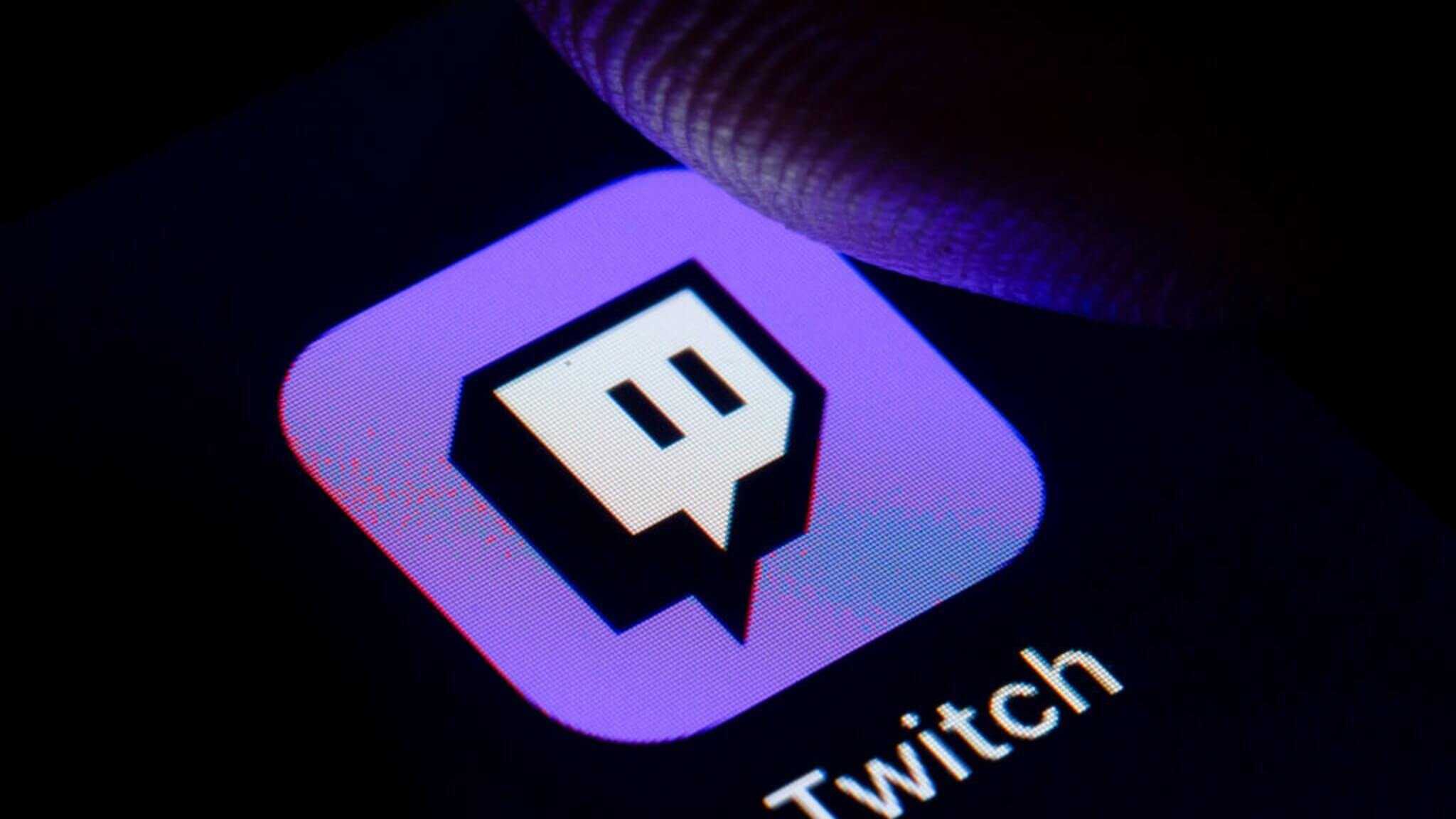 Online gambling flourishes like never before. The multi-billion industry has witnessed skyrocketing growth in the last 10 years. This popularity was powered by prestigious online gambling venues and streaming platforms like Twitch.

Launched in 2011, Twitch is an Amazon-owned streaming platform that is well-known by almost all online gamers and gamblers around the world. The American platform is based on streaming services, podcasts, and e-sports tournaments, with a high focus on video games and live streaming content. Twitch supports different operating systems, enabling its users to watch their preferred gamers and interact with them through live chat.

To realize the unmatched growth that Twitch achieved, only in 2020, the number of Twitch users in the USA has jumped from 33 million to 41 million, with a record of 6.34 billion watched hours in the first quarter of 2021, according to Statista.

With Twitch’s incredible popularity, gambling streams have become an increasingly pressing concern for the platform. Under the title “Twitch’s Gambling Boom Is Luring Gamers into Crypto Casinos,” Cecilia D’Anastasio from Bloomberg wrote an interesting article addressing the surge of gambling streams on Twitch. The journalists highlighted some examples of online gamblers who experienced uncontrolled gambling habits, lost their money, and declared bankruptcy just for seeking entertainment and being intrigued by famous gamers on Twitch. 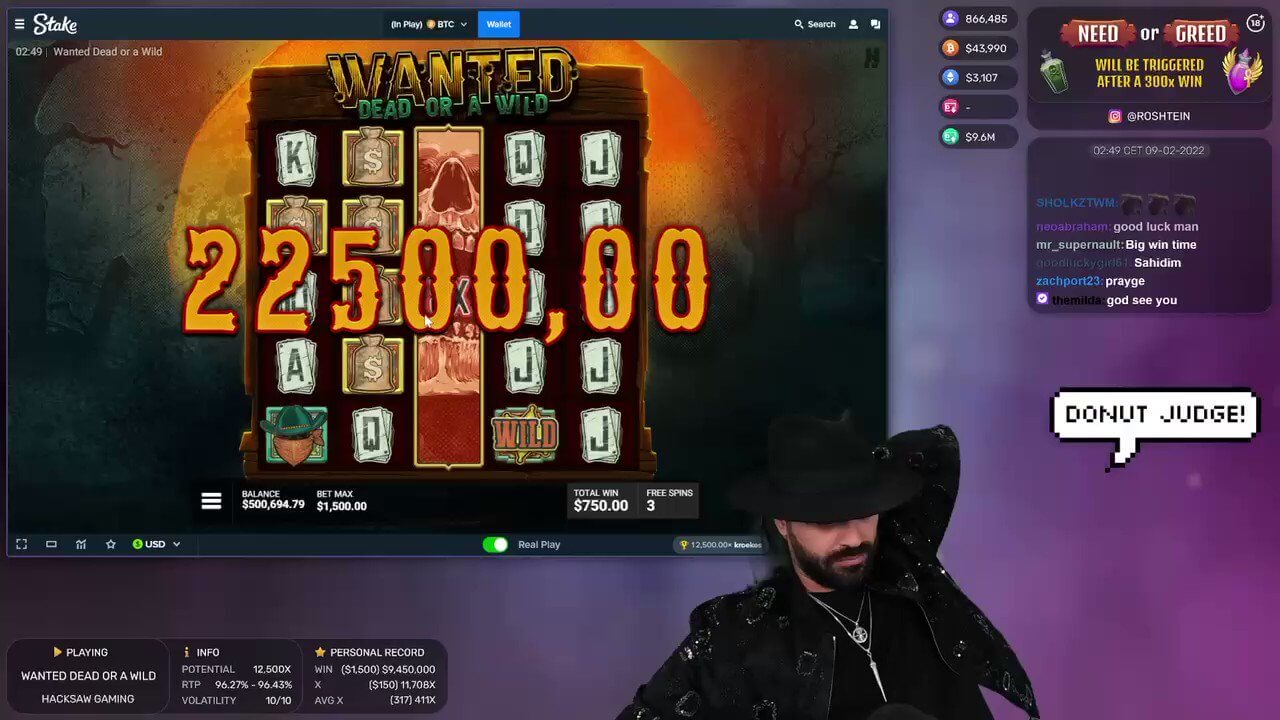 D’Anastasio interviewed one of the gamblers who blamed Twitch directly for his loss. He was annoyed by the idea that Twitch allowed those streamers to have live streams gambling saying that It was encouraged him to join them on Stake and be a part of it. Twitch streamers have admitted that they make a lot of money by sponsoring live gambling streams on the platform. Powered by reputable casinos and betting companies, online slot machines have become number seven on the list of most popular live streams on Twitch.

In response to the above-mentioned concerns, Twitch has assured its audiences and noted that gambling streams will not be on the platform forever. A spokesperson from the platform commented that currently, they are “in the midst of a deep-dive look into gambling behaviour on Twitch.” The spokesman added that although gambling streams represent a small fraction of the platform content, the company takes “any potential harm to our community extremely seriously.”

The company took its first action by banning sharing links or referral codes for gambling venues, reminding its users of their “Twitch’s Safety Center” for assisting players with any uncontrolled gambling habits.

Understandably, banning these huge numbers of gambling streams is nearly impossible. Streamers are featuring online gambling streams that attract thousands of viewers and bet with mouthwatering money numbers to raise their views. However, we believe, with a strong will, Twitch can do a better job in maintaining a safe gaming environment and promoting controlled gaming habits on their platform.