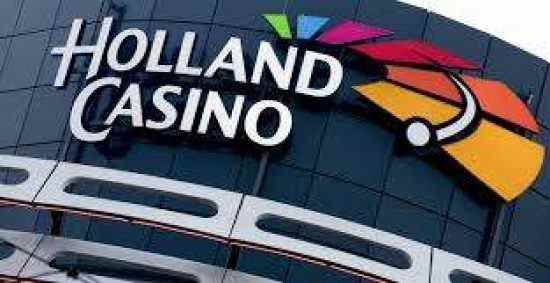 There has been much talk about the Netherlands and its casino gambling regime in recent months, and that looks set to continue with the withdrawal of the bill that was set to privatise Holland Casino.

Sander Dekker – the Dutch Justice Minister – took a step forward and officially withdrew the bill which would also modernise the casino regime that is currently in operation in the Netherlands. Speaking of his decision to do this, Mr Dekker addressed the Senate on Friday and delivered his reasons.

The bill that was to be brought forward proposed that the state-owned Holland Casino would be sold, despite the fact that it has fourteen operational branches throughout the Netherlands. The plan would have been to complete this in two sale clusters – one for ten of the branches and the other for the remaining four. To add to that, the plan was to also auction two separate, new locations which would proceed to open up the casino market.

The treatment of this particular bill was brought into consideration alongside another which discussed games of chance. Political groups within the Senate spoke of having various doubts about the “desirability” of the two legislative proposals coinciding. So, as a result, Mr Dekker took the opportunity to withdraw the bill proposing modernisation.

It was back in February that the Justice Minister cancelled the vote following a significant number of objections within the Senate. The main problem that was raised by the ‘Financiële Dagblad’ regarded the concerns surrounding the fact that privatised casinos could encourage gambling in a negative way.

After the withdrawal of the modernisation bill, a positive reaction came from unions, with praise given towards Mr Dekker for such a move. Primarily, the FNV and De Unie trade unions celebrated the decision, which were the two main parties opposed to the privatisation bill.

As far as the bill regarding the sale of Holland Casino is concerned, time will tell whether the original bill or an alternate version of it will be brought forward at a later date. Holland Casino itself has declined to comment on any stage of the bill and its subsequent withdrawal. Instead, April saw the CEO of the brand, Erwin van Lambaart speak of the monopoly’s preparations regarding the online market launch being on schedule. It is thought that the first licences will be handed out in the middle of 2020.

Despite this, reports from last year show that Holland Casino had posted a drop in profit year-on-year for 2018. This came even though a boost in turnover from its two new casinos within Groningen and Amsterdam had also aided the company somewhat. Revenue came in at €656.5 million – an increase of 2.7% on 2017’s figures. However, with the deduction of tax, profit slipped significantly from €73.5 million down to €59.5 million.