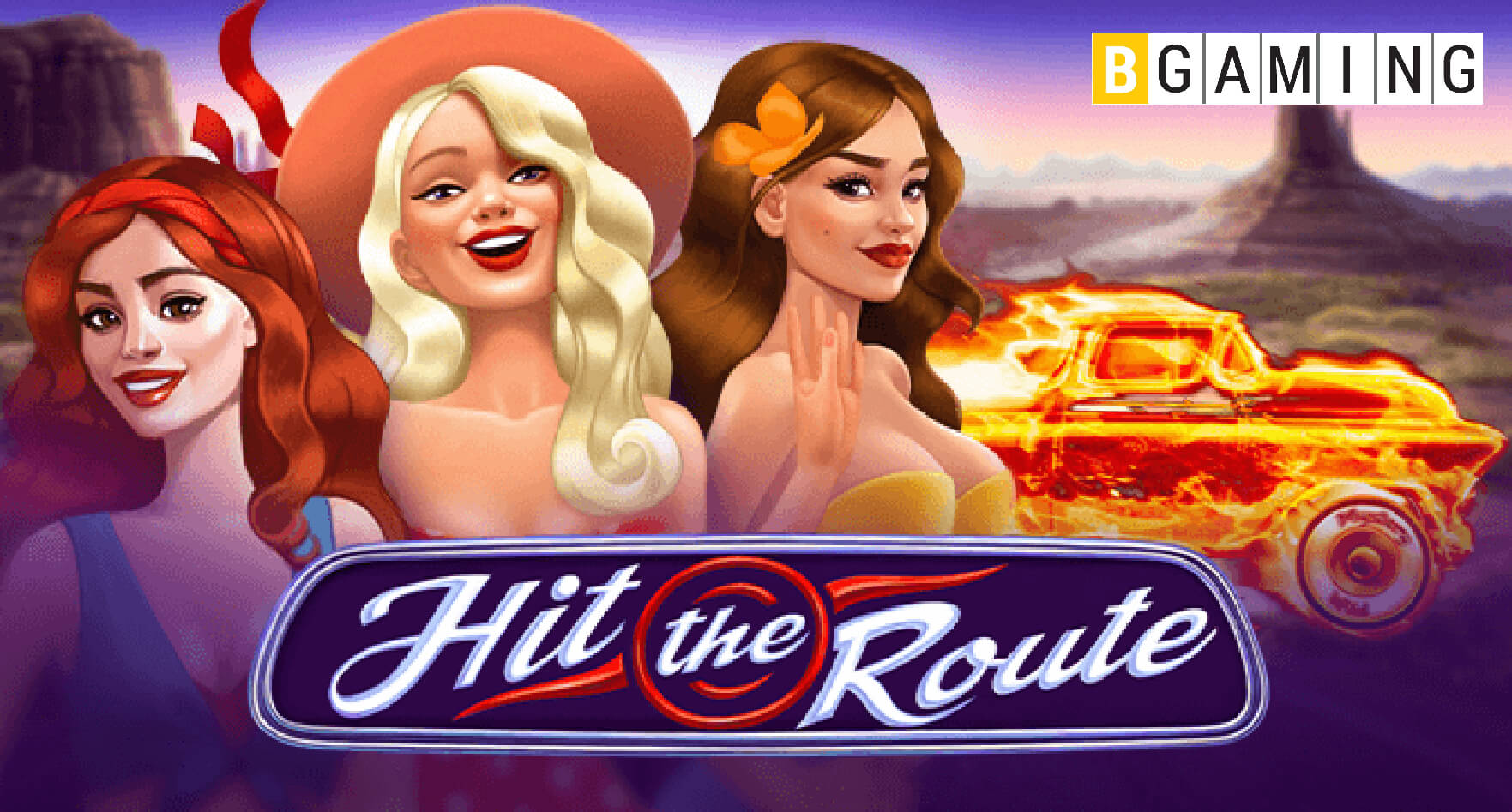 Popular iGaming software developer BGaming recently launched its latest video slot called Hit the Route. The game is packed with exciting features like Stacked Wilds, Free Spins, and Mystery Wilds. Other highlights of the title are the theme, design, and gameplay.

Hit the Route takes players on an epic adventure through the iconic American Route 66. The road trip-themed game packs exciting soundtracks to alleviate the thrill of adventure. Notable design elements include colourful motels and a lovely 1950s-inspired design.

Hit the Route flaunts a 5-reel 4-row grid with 40 active paylines. The title has a very nice 97% RTP and a chance to amplify the stake by 15,000-times. Other key additions are free spins, sticky wilds, and scatters.

The game plays very well. However, it’s not up to the high roller standards. Hit the Route aspires to be simple, and that’s the charm of the game. The penny slot game doesn’t promise massive returns. And that’s the only turn-off.

Hit the Route has several bonus symbols. The girls are the most prominent of the bunch. Players must land three bonus symbols between reels 2 and 5 to trigger 5 free spins. When triggered, the free spins bonus transforms into Wild girls, which adds one free spin. Players can win a maximum of 14 free spins in a single round.

The Wild symbol substitutes every other icon throughout the reels except for the Bonus. There are three types of in-game Wilds – Wild Eagle, Wild Wheel, and Wild Girls. The Wild Eagle appears during the primary game and the Free Spins. The Wild Wheel appears during the Mystery Wild feature. At the same time, the Wild Girls appear when the Free Spins round is triggered.

When the Free Spins round is triggered, the Girls turn sticky and hang around the reels during the entire round. This amplifies the player’s chances of winning. 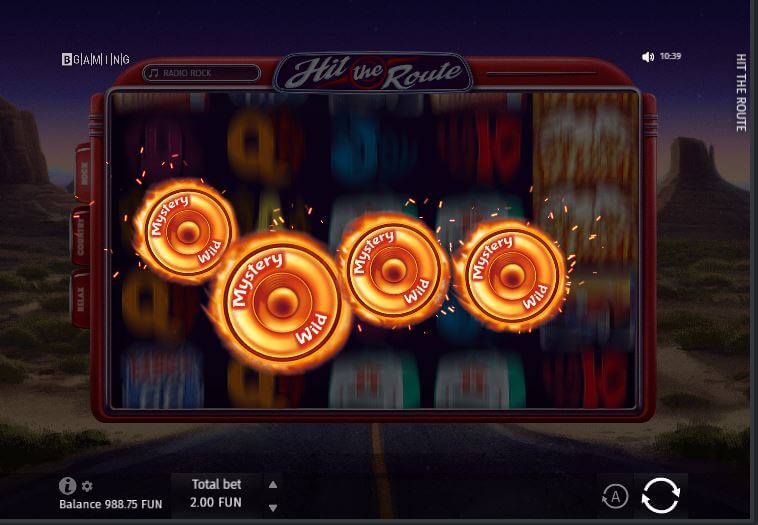 A Word from BGaming

When contacted about the new title, BGaming’s official statement read, “BGaming is passionate about adventure and Hit the Route is the manifestation of that passion. The game is about the girls and their desire to be famous. They head on an epic adventure from Chicago to LA, encountering several adventures along the way”.

“Apart from the evident, Hit the Route packs several hidden features like Mystery Wilds. The design and gameplay are equally epic. Hit the Route also packs several unique melodies that the players will love. The game packs something for everyone”, the statement added.

Want to give Hit the Route a try as well? Click the button below to get started right away!