Ban on credit cards being used for gambling in the UK 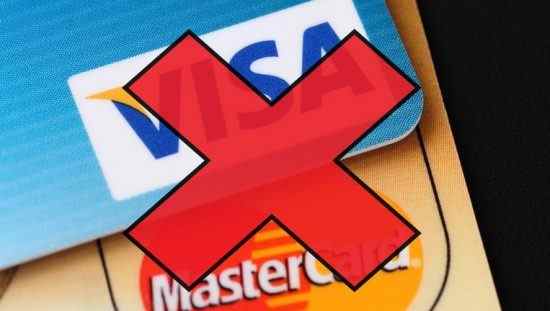 Lately, a lot has been going in the United Kingdom in regards to gambling regulation. The government already put in different measures to tackle problem gambling. Now, the UKGC announced a total ban on credit card payments for gambling. Starting on the 14th of April 2020, all UK customers won’t be able to use any credit cards for all forms of gambling, except for national lotteries.

The ban resulted after a research into online gambling and overall social responsibility in the iGaming industry. According to the Gambling Commission, around 800.000 customers used credit cards for gambling in 2018.

“We also know that there are examples of consumers who have accumulated tens of thousands of pounds of debt through gambling because of credit card availability. There is also evidence that the fees charged by credit cards can exacerbate the situation because the consumer can try to chase losses to a greater extent.”

He also added: “The ban that we have announced today should minimise the risks of harm to consumers from gambling with money they do not have.”

With this ban, the UKGC clearly aims to protect vulnerable players with problem gambling. As said, this ban is a next step after other measures such as affordability checks, new codes of conduct, age verification and more. One thing is for sure, the government is committed to deliver safer gambling for its inhabitants. On the other side however, these developments had a major impact on the iGaming industry, as gaming companies saw their shares fall right after the announcement.

Both operators and players are currently at poise. Although all these measures are effective when it comes to safer gaming and player protection, it could also backfire in regards to the quality and less offerings in the UK. There are already major bookies who are pulling out from the UK market. Royal Panda is one of those online casino’s who pulled back already. Also, another big UK-facing operator Midaur sent out an email to all of its customers and partners that they will be seizing their operations with immediate effect. The question is who’s to follow and leave the UK market as well. Only time will tell.